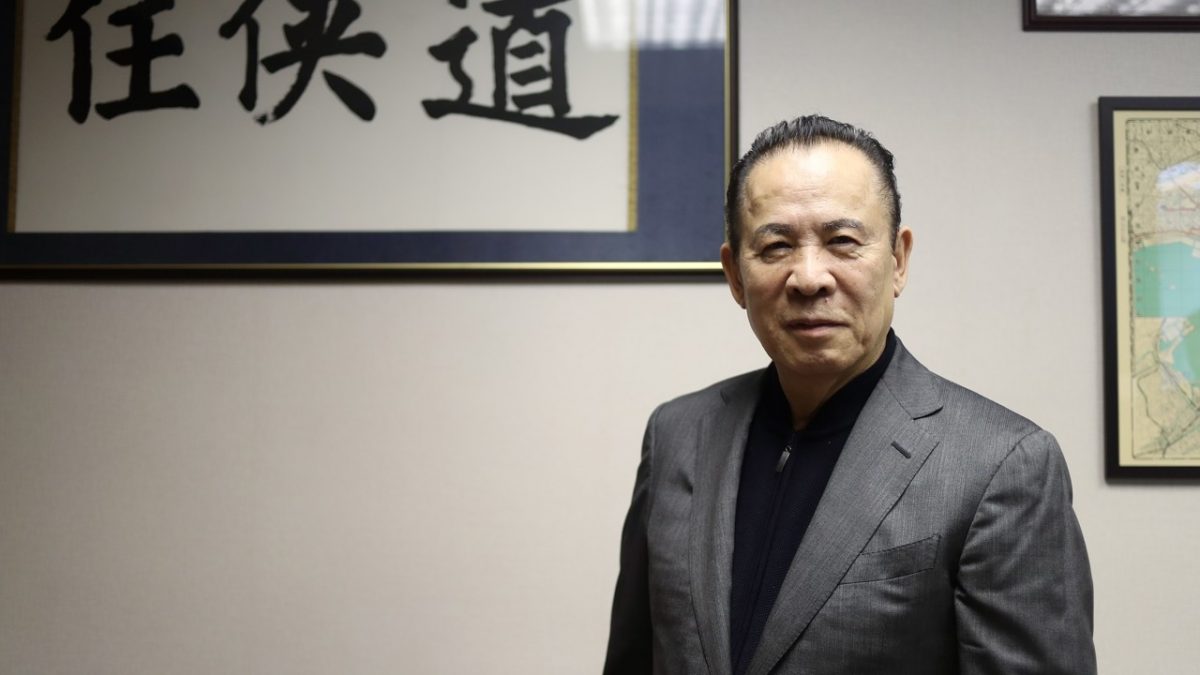 Japanese business tycoon and ex-Chairman and CEO of Tiger Resorts Leisure and Entertainment Inc. (TRLEI) Kazuo Okada has sought reconsideration of his case with the Philippines Department of Justice (DoJ) earlier this month.

Okada has been involved in multiple scandals in the past for which he was arrested by Hong Kong’s Independent Commission Against Corruption (ICAC) in June this year. The original complaint was filed by TRLEI’s board and accused the COO Takahiro Usui, along with Okada, of fraud.

The DoJ had issued a resolution earlier, accusing Okada of receiving $3,158,835.63 in trust and that compensation had not been authorized by the complainant TRLEI. In his petition, Okada reasoned that the above amount was rightfully earned as salary and consultancy fees in his capacity as a part of TRLEI, the company which he founded, and which also operates the Okada Manila Casino and hotel.

Okada, in his motion for reconsideration, also noted that TRLEI Vice-President for Legal and Compliance Department Joseph Joemer Perez had “prepared, finalized, or at least approved” the paperwork involving the money Okada had taken, after which Usui gave his signature.

A local Filipino newspaper quoted the 14-page motion of Okada saying, “Atty. Perez coordinated with then Director and Head of Business Administration, Yoshinao Negishi on the details of these Asgreements, including Mr. Okada’s compensation. It was Bora Lee, complainant’s Corporate Planning Officer, who handed Mr. Usui these Agreements and instructed the latter to sign them.”

Okada further argued, “There can be no estafa through misappropriation when the money received by the respondent was neither used for a particular purpose nor meant to be returned.” Okada also wants to be reinstated into his former company, filing a petition with the Parañaque Regional Trial Court concerning his ouster from TRLEI earlier. The petition was dismissed this month though, for being filed beyond the 15-day period from the time of his removal.

TRLEI is also in also in line to become a listed company in Philippines through the acquisition of Asiabest Group International Inc. for the past few months. Okada did not approve of this move and has not been consulted on the matter since. Keep reading GutshotMagazine.com for more industry news as well as general poker updates from around the world.