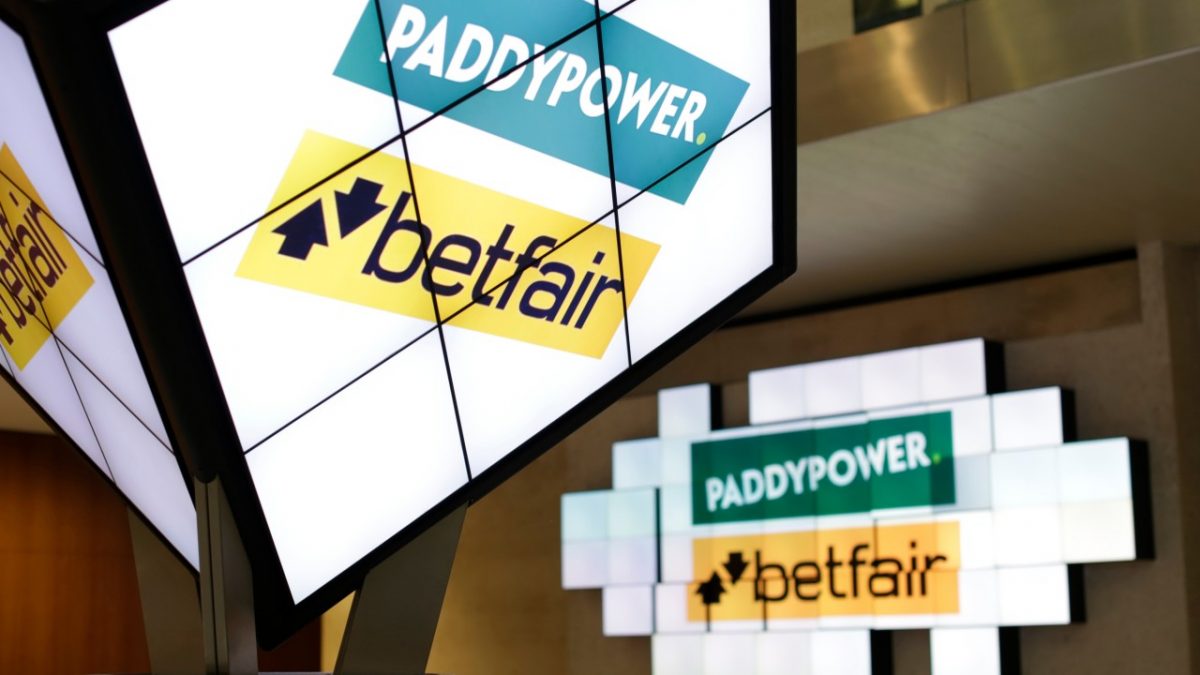 The reputed Irish bookmaker Paddy Power Betfair (PPB) may possibly change its name to ‘Flutter Entertainment’, the group stated. The company said that it would change its name – subject to shareholder approval – because it would better reflect the diversity of its brands and operations.

The company mentioned that this name change wouldn’t impact consumer brands at all. The group had reported a 11% fall in full year pre-tax profits despite a 7% rise in revenues for the year till the end of December. The company also stated that the new name would come into effect from May onwards.

Just last month, Paddy Power Betfair bought 51% stake in Georgia-based gaming website called Adjarabet. The move was a result of the group’s aspirations to expand its presence in Europe. It was a €101 million deal with a possibility of acquiring the rest of Adjarabet’s shares in coming three years as well.

Paddy Power Betfair is one of the market leaders in Europe. The company was formed when the Irish bookmaker Paddy Power and UK’s Betfair merged on 8th September 2015. The business is now split with 52% ownership with Paddy Power and the remaining with Betfair. After the merger, the new entity’s name was just a joining of the two and wasn’t especially creative.

Peter Jackson, CEO of Paddy Power Betfair, commented on this saying, “I’m really pleased with the way that the group performed in 2018 in what was a challenging year for the sector with regulatory and tax changes. Our collection of challenger brands are well positioned in their local markets.”

Jackson further added, “The opening of the US online sports betting market has the potential to be the most significant development to occur within the sector since the advent of online betting. Rather than announcing our plans, we have moved quickly to give ourselves the best chance to win in that market.”

Another developing news that’s related to the company is that the worldwide giant company The Stars Group (TSG) which operates PokerStars, is in talks with PPB to merge their companies. According to data compiled by Bloomberg, if the merger happens, the resulting entity would be worth almost $10 million.

PPB is already a giant in the European market and with these developments would capture market share even more. Keep reading GutshotMagazine.com for more such industry news and for general gaming/gambling news from around the world.