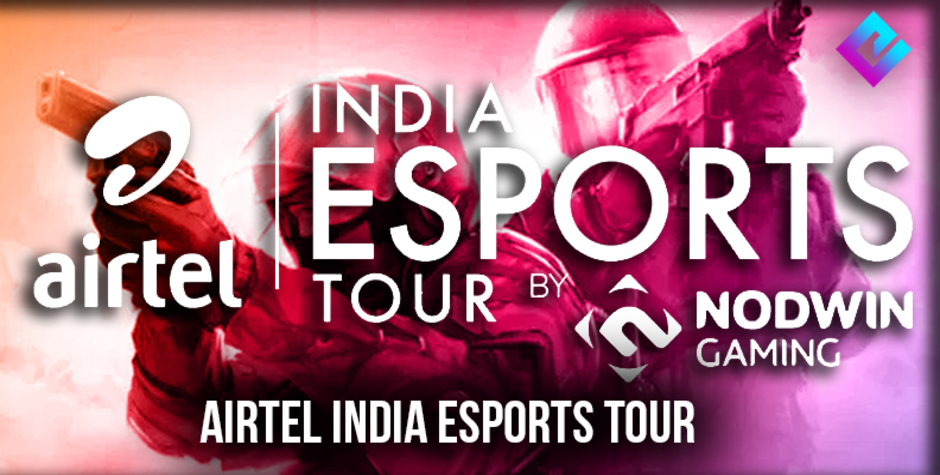 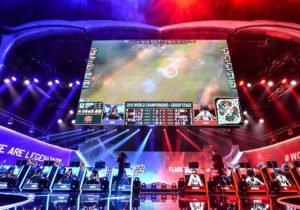 Managing Director and Co-Founder of NODWIN Gaming, Akshat Rathee said, “Northeast India has been a remarkable region in the Indian esports circuit that has shown consistent growth over time. Mrinmoy, existence, Deathmaker and many more like them have made it to top ranks in a number of titles. What I personally love about the 8 states put together is the diversity in the community, their hunger to excel, their undying passion for the game and their down-to-earth demeanour. With Northeast Esports Summit, we strive to bring forth the Northeast as a key region driving esports in the country.”

The gamers from the North East have a golden opportunity to prove themselves. This will give them a chance to etch their names on the national leaderboard of esports athletes in India. The tournament will see gamers competing for two of the most popular esports titles – Supercell’s strategy game Clash of Clans and Garena’s popular battle royale Free Fire. The states in North East have always been neglected as the mainstream media only covers issues related to metro cities and others adjoining them. As a result, this is a refreshing take on how esports could bring about inclusivity and raise awareness about the culture and potential of the North – Eastern states.

For more updates about esports tournaments in India, and specially games taking place in the North east, stay tuned to GutshotMagazine.com 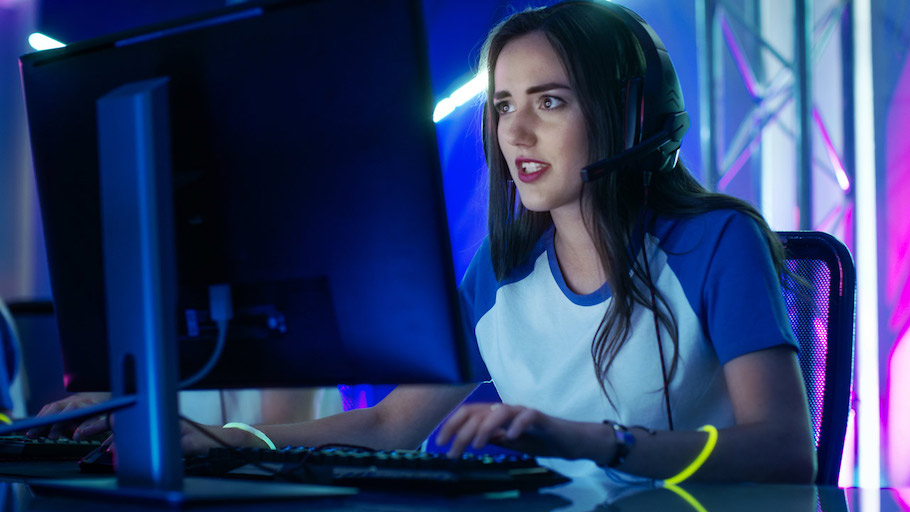