The much awaited 13th season of the Indian Premier League (IPL) is all set to be played between September and November this year. This season is going to be different compared to every other season, due to the coronavirus pandemic as the safety of the players are the utmost priority. Here are some interesting facts of IPL 2020:

Covid -19 has been controlled much better in UAE, so far, there have been 68,901 cases. While India has over 34 lakh cases and more than 60,000 deaths till date. Also, three venues in Dubai, Abu Dhabi and Sharjah will make it a lot easier to stage the 60-match competition. This will be only the third time that the tournament will be held completely outside the country.

After a smashing debut of the IPL in the year 2008, the success pushed them to hosting IPL 2009. But the BCCI faced an uphill challenge as it was the year of the elections. It was an impossible task to host this massive tournament alongside the elections, especially in terms of ensuring security. However, South Africa welcomed BCCI and the tournament was a great success as a global audience witnessed the matches played at the scenic venues of South Africa. A similar situation arose in 2014 as the tournament clashed with the elections yet again. Although the tournament was divided into two phases, the initial phase was played in UAE and the other in India.

BCCI has made it very clear that any breach of any Bio-Secure Environment protocols by players and team support staff will be punishable under the IPL Code of Conduct Rules. On Thursday, Chennai Super Kings landed in Dubai and began their six day quarantine protocol. Although, a current India cricketer and several other members have been tested positive, forcing the franchise to extend its quarantine period to 1 September.

Every year, one of the challenges faced by the franchises is managing the overseas players. With international assignments at bay, they often either arrive late or leave early. Even though many live matches have been cancelled, England and Australia have been competing in a series, which is likely to end by 16 September. A number of players from the series are set to miss their respective teams IPL 2020 season openers. The likes of Jofra Archer, Steve Smith, Ben Stokes and Jos Buttler will remain unavailable for Rajasthan Royals opening match of IPL 2020.

Last year, the World Cup was scheduled exactly after the IPL, as teams found it tough and gave players deadlines to return in order to prepare for the World Cup. So, there were players coming and going all the time throughout the tournament last year as well.

Fans could be allowed to attend matches

From the airport to the hotel lobbies, from the streets to social media, from training grounds to stadiums, IPL fans have never left a moment to celebrate their favourite franchises. While it will be impossible to create the usual IPL atmosphere in the stands, the Emirate Cricket Board is hoping that the IPL 2020, would not be a totally behind closed doors affair as is the norm during the pandemic. They are hopeful to bring in at least some fan presence in the stands during the matches. This means even a stunning six or magical spells from bowlers, could be met with only silence.

While the England-West Indies series is witness to LIVE commentary on location, there are reports that IPL 2020 could see commentators covering the match back home in India. The aim of BCCI is to minimize travel and to keep limited people within the bio secure environment, following social distancing protocols and concerns. In the interest of avoiding contact between the players and umpires, the England-West Indies bio-bubble does not permit players to hand over personal accessories to the empire before bowling. Replicating this model could be a possibility for the IPL organizers.

IPL 2020 will be played from 19 September and the final will be played on 10 November 2020. The 53-day tournament will witness 10-afternoon matches starting at 15:30 IST while the evening matches will start at 19:30 IST. Are you excited?  For more updates on Fantasy Sports, keep reading GutshotMagazine.com 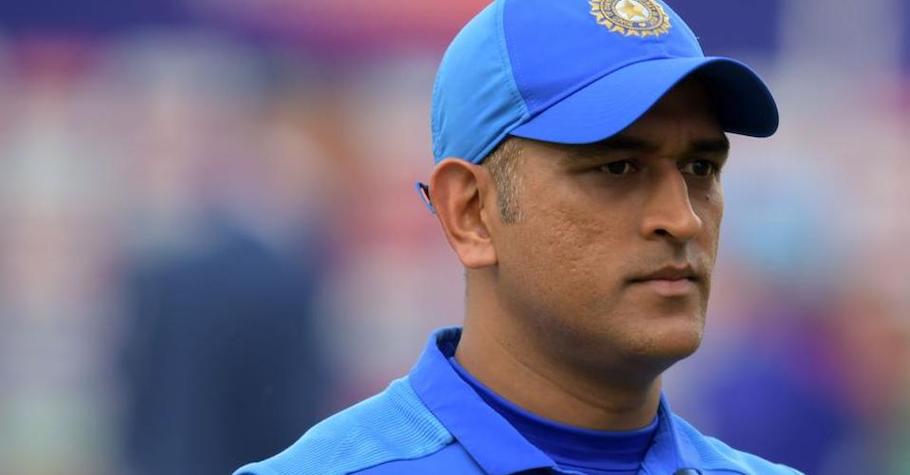 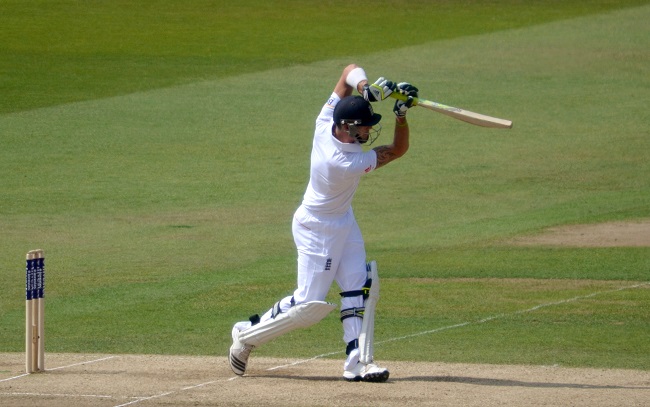