The 13th edition of The Indian Premier League (IPL) is set to kickstart in UAE from 19 September. The Emirates have hosted the IPL back in 2009 and briefly in 2014. This season is going to be different compared to every other season, due to the coronavirus pandemic as the safety of the players is of utmost priority. After a six month break from live action cricket, fans have been eager to see their favourite players back in action.

The schedule looks quite balanced. The travel factor for players is relatively better compared to last year. The three venues in Dubai, Abu Dhabi and Sharjah will make it a lot easier to stage the 60-match competition. There will be 10 double headers with the first match starting at 3:30 pm IST and evening matches will begin at 7:30 pm IST. In all, 24 matches will be held in Dubai, 20 in Abu Dhabi and 12 in Sharjah. The schedule for the play-offs will be announced in the coming time.

Well, to the season kick-offs with a blockbuster game between two giants, defending champion Mumbai Indians and Chennai Super Kings. It’s going to be a payback match for the Super Kings as they were bested by Mumbai Indians in the IPL 2019 final. After the tournament opener on Saturday, Dubai will host its first game on Sunday when Delhi Capitals take on Kings XI Punjab followed by the third match on Monday between Sunrisers Hyderabad and Royal Challengers Bangalore. The IPL action will shift to Sharjah on Tuesday, 22 September where Rajasthan Royals will host Chennai Super Kings.

All eight franchises reached UAE well in advance to adhere to the strict quarantine and bio-secure protocols. The players will be tested for COVID-19 in a series of three days which are days 1, 3 and 6. No players will be allowed to step outside their room, even reducing the interaction between teammates. Players will be allowed to step out for fresh air once they complete the six days of quarantine. After which the squad members will meet but will be restricted to a biosecure bubble for the next 53 days.

Fantasy Sports has been booming in India, as the viewership of IPL 2020 is expected to be all time high and this will definitely boost online fantasy platforms. Most players will be stepping into action early after a long break. The tournament has created a platform for players to grow and be in form for their respective national sides. The Board of Control for Cricket in India (BCCI) has awarded the title sponsorship rights of IPL 2020 to Dream11, a leading fantasy cricket league platform.

Are you excited? For more updates on Fantasy Sports, keep reading GutshotMagazine.com 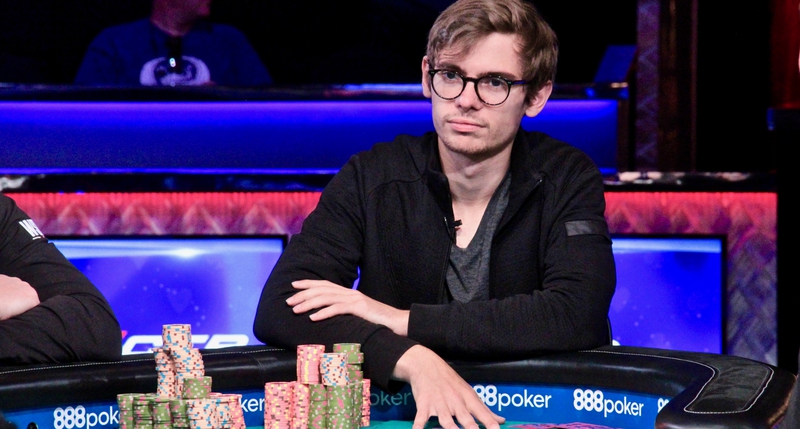 Five players to watch out in IPL 2020