On Thursday, the BCCI confirmed that Vivo will not be the title sponsor for this year’s Indian Premier League (IPL), which begins in the UAE next month. The short statement has kept the window open for a possible return the following year and opportunities have risen for potential replacements to swoop in for the deal.

Fantasy sports platforms such as Dream 11, who are official IPL partners are aiming to take hold of this opportunity as the E-commerce giant Amazon, stays the main contender. They have never stepped into a title or sponsorship space in any sport. With IPL being a massive property and played during the Indian festival season like Dussehra and Diwali, the retail company wouldn’t mind making the pitch. Learning app Byju’s who are also in the mix, they have lost out on a great deal of cricket this year as coronavirus has put a halt on live matches.

Unacademy, a direct competitor of Byju’s, had also been looking to get into the IPL as an official partner even the COVID-19 pandemic. MyCircle11, another fantasy sports platform showed similar interest, while they are looking at this window once again, they have Byju’s and their rival, Dream11 to contend with.

Dream 11 is IPL’s official partner with a deal of INR 40 crore per season. As visibility is core to their business, if Dream 11 enter as title sponsors, BCCI will expect more than what the fantasy sports gaming platform pays to become official partners. Unless they find an alternate partner at the same price as direct competitors of Byju and Dream11 has shown keen interest.

While BCCI had given the Emirates Cricket Board (ECB) a letter of intent to shift the IPL and confirmed the dates for this year’s edition, an official government approval was still awaited.  Making the move official, the Indian Premier League will be held in UAE from 19 September to 10 November. Stay tuned for more updates and keep reading GutshotMagazine.com 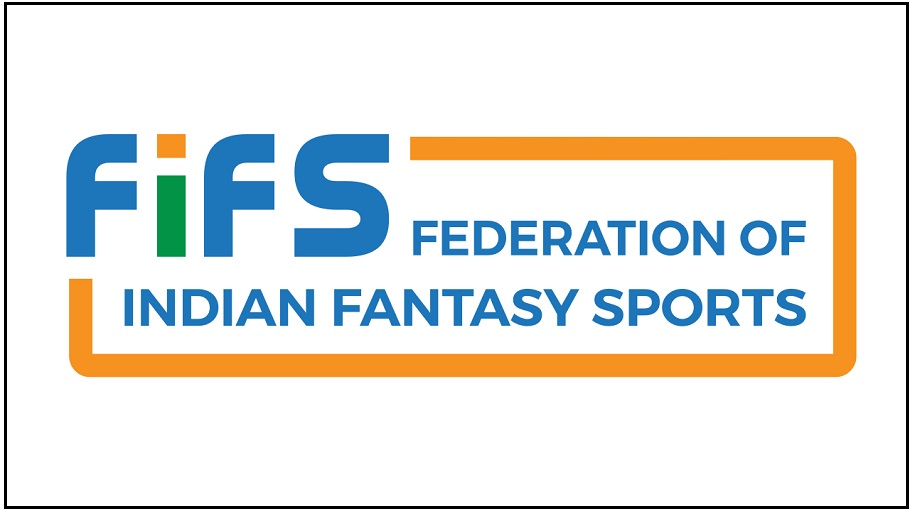