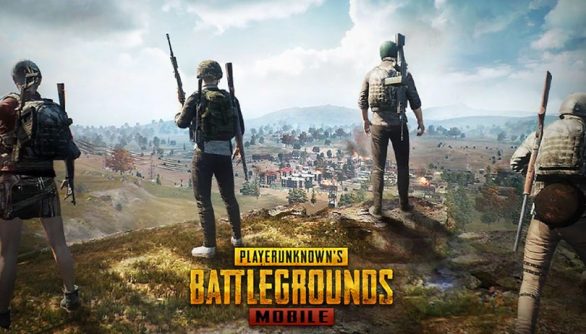 Rajkot city police in Gujarat arrested a total of 10 college students after they were caught playing PlayerUnknown’s Battlegrounds (PUBG) on their mobiles. Gujarat banned the game last week over concerns that it’s too addicting and violent for children.

According to a notification issued by Rajkot Police Commissioner Manoj Agarwal, the new ban has been implemented from 9th March till 30th April 2019. The notification mentioned that anyone could report an instance of someone playing PUBG and the accused could face jailtime under the Central Government Act under Section 188.

Agarwal said, “But it is a bailable offense. People have been booked but there is nothing like arrest in it. In the procedure, they will be shown as immediately bailed out by police. The case will go to the courts and there will be a trial for not following the notification issued.”

3 of the 10 arrests happened near police headquarters. Police Inspector Rohit Raval said, “Our team caught these youths red-handed. They were taken into custody after they were found playing the PUBG game. We have registered two cases against them under IPC Section 188 for violating the notification issued by Police Commissioner and under Section 35 of the Rajkot police arrests 10 for playing PUBG despite ban Gujarat Police Act. This game is highly addictive and the accused were so engrossed in playing them that they could not even notice our team approaching them.” All of the arrested students were released on bail later but had their phones confiscated.

Noticing this slew of unnecessary arrests, PUBG Mobile issued a statement to the media in which it addressed these reports. The company, in the report, urged everyone to look at PUBG Mobile only as a game meant for entertainment. They elaborated saying, “We were thus surprised to learn that local authorities in a few cities have decided to impose a ban on playing our game. We are working to understand the legal basis of such bans, and hope we can have a constructive dialogue with relevant authorities to explain our objectives and that they withdraw the prohibition. To PUBG MOBILE players, we want to assure you that we are on your side and we will try our best to find a reasonable solution.”

Gujarat is known to assert its power over the citizens by making ill-founded rules like these in the past. If the Gujarati authorities’ aim is really to help young students get out of their addiction, providing rehabilitation and care is the right way to go. Acts like these go directly against the basic tenets of the world’s ‘largest democracy’.

Keep reading GutshotMagazine.com for more gaming news like these and others from around the world.