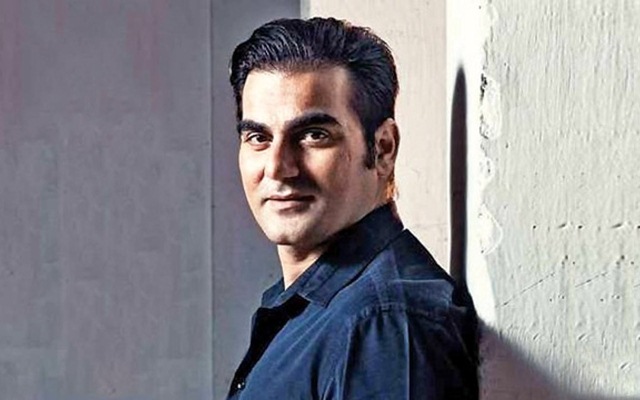 Cricket in India has been linked to sports betting, match fixing and spot fixing for decades; something that is illegal and something that has always plagued the game in this country. The Indian Premier League, in particular, is one such sports league that has courted the most controversies with regard to betting on matches.

One major connection that Bollywood and cricket have had over the years is betting. In a recent development, Bollywood actor and film director Arbaaz Khan has been summoned by Thane Police for a probe in connection with an IPL 2018 betting scam, run by bookmaker Sonu Jalan.

The 42-year old Jalan was arrested and it is said that he had set up an illegal online betting system for the recently concluded IPL 2018. He is said to be linked with underworld don Dawood Ibrahim and that he has also associated with many Bollywood celebrities, which means that a few others could follow Arbaaz.

Arbaaz is the younger brother of Bollywood superstar Salman Khan and he has been called up by Thane Police to record his statement. Jalan was arrested on Tuesday and during interrogation, Arbaaz’s name had popped up. Jalan is said to be running an international gambling circuit that runs from India right up to the Middle East.

The cash-rich India Premier League has always had betting concerns, right from its inception in 2008, which was the first time Jalan was arrested for betting. In 2013, actor Vindu Dara Singh was arrested while Rajasthan Royals and Chennai Super Kings were suspended from the league for 2 years due to similar irregularities. A few cricketers were also banned for life.

We are unsure whether the current investigation is only restricted to IPL 2018 betting or there is an angle of spot fixing or match fixing to it as well. Keep reading GutshotMagazine.com for all major updates regarding this matter.