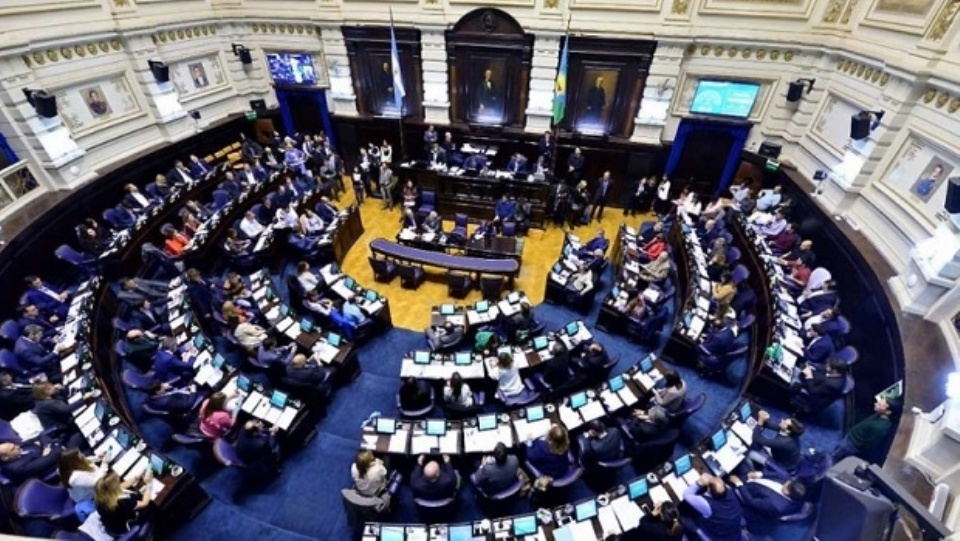 South American country Argentina’s largest province and capital city of Buenos Aires received the new Budget Bill 2019, which includes plans to license and regulate online gambling in the province. The plans went for preview under the Argentinian Governor Maria Eugenia Vidal early this month as a way of exerting more control over the activity.

The lawmakers of the city agreed the new policy decision on a 34-22 vote on 13th December, agreeing to ‘promote, stimulate and develop a healthy and responsible online gambling market, and to combat unlicensed gambling in all its forms’. This also comes at a time when Brazil’s president has signed the legalization of sports betting bill. South America is turning out to quite a liberal region for gambling.

The details of how this law will roll out haven’t been made public yet, but it is estimated that seven online operators will receive a license soon to do business in the province. The licenses would be valid for a maximum of 15 years and online gambling revenue would be taxed at 15%, plus an administrative payment to the regulator of no less than 2% of revenue will be levied.

The law mentions that operators won’t be able to provide players with credit cards and other forms of payment will have to be routed through the Bank of City of Buenos Aires, a public institution. This goes in line with Vidal’s statement that the idea was to ‘regulate who plays, how they do it, everything is banked’.

The plan of legalizing online gambling will come into effect on January 1, 2019. Meanwhile, a court in Argentina’s second-largest province – Córdoba – has ordered local Internet Service Providers (ISPs) to block numerous online gambling domains, including the reputed PokerStars.com platform. The province is yet to regulate their online gambling market like Buenos Aires or Misiones.

The overall global gambling industry is getting liberalized progressively, with many countries who were originally closed to the idea of online gambling now making laws to regulate this industry, and that’s something to look forward to in the future. Keep reading GutshotMagazine.com for similar legal news as well as general news from around the world.