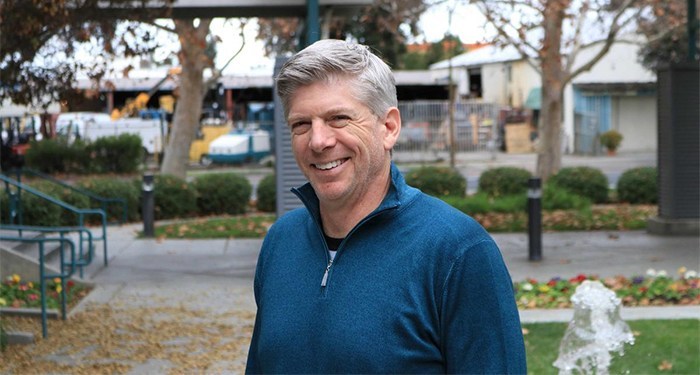 US casino giant Caesars Entertainment Corporation, colloquially just known as Caesars, had been under pressure from activist and investor Carl Icahn to sell itself. In a recent move, the company yesterday named Anthony Rodio as their chief executive officer.

The move is in accordance with Icahn’s suggestion to make Rodio, former CEO of a private company called Affinity Gaming, the new CEO of Caesars. Mark Frissora, who was CEO before Rodio, stepped down in his capacity. Rodio, 60, is a gambling industry veteran with years of experience to this name.

Rodio was also previously the CEO of Tropicana Entertainment Inc, another casino and resort operator that Icahn sold last year to Eldorado Resorts for $1.85 billion. Caesars yesterday also said that it had formed a ‘transaction committee’ to handle its ongoing efforts to ‘additional shareholder value’.

The casino giant already had stuck a deal in March with Icahn to appoint 3 new directors to its board. Caesars is also exploring merger with Eldorado, something that’s yet to be finalized. The year also saw Caesars sign a multi-year partnership with the sports-betting giant DraftKings.

Icahn, who is at the centre of Caesar’s developments and especially in the appointment of the new CEO, owns about 15% of the company’s shares. The newly appointed CEO will also prepare to transition during the next 30 days, Caesars stated.

Rodio let out a statement saying, “Our industry is going through a time of transition and opportunity and I look forward to leading Caesars’ exceptional team through the Company’s next phase of growth, innovation and value creation.”

Caesars’ shares closed at $9.38 on Monday, which means the company’s market value is about $6.3 billion. With this, Caesars will hope to further their capitalization. Keep reading GutshotMagazine.com for more such casino industry news from around the world.