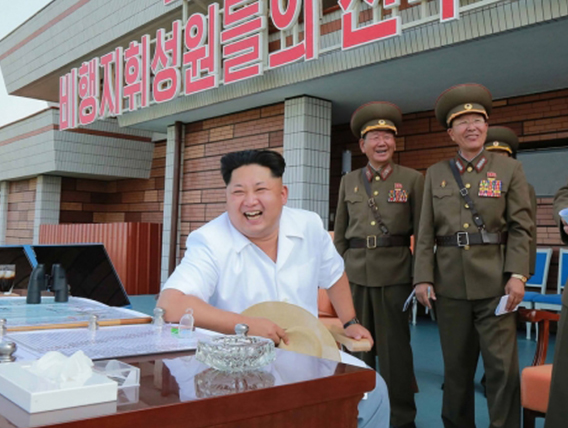 According to a report by Inside Asian Gaming, North Korean leader Kim Jong-un is set to ask the United States to invest in a new casino resort in the Wonsan Special Tourist Zone when he meets US President Donald Trump next week, according to local media reports in North Korea. Kim is said to be eyeing the possibility of building the casino, described as an “international tourism complex” in order to boost tourism to the country, with the government anticipating it could raise revenue of up to US$50 million annually.

An integrated resort is also seen as one possible solution to North Korea’s economic woes, with the export of coal and sending of workers overseas both currently blocked by international sanctions on the nation. Should Trump and the US respond positively to the casino talk, it has been suggested that some South Korean operators could be invited to invest as well – the news sparking an uplift in Korea’s casino stocks on Tuesday with both Paradise Group and Grand Korea Leisure up by around 8%.

However, such speculation has been met with caution by analysts, who point to the two small casinos currently operating in North Korea – one in the capital city of Pyongyang and the other in Rason near the border with China and Russia – as unlikely to be highly profitable. “We’re not even sure if a large-scale casino makes any economic sense in North Korea,” said JP Morgan’s DS Kim in a research note.