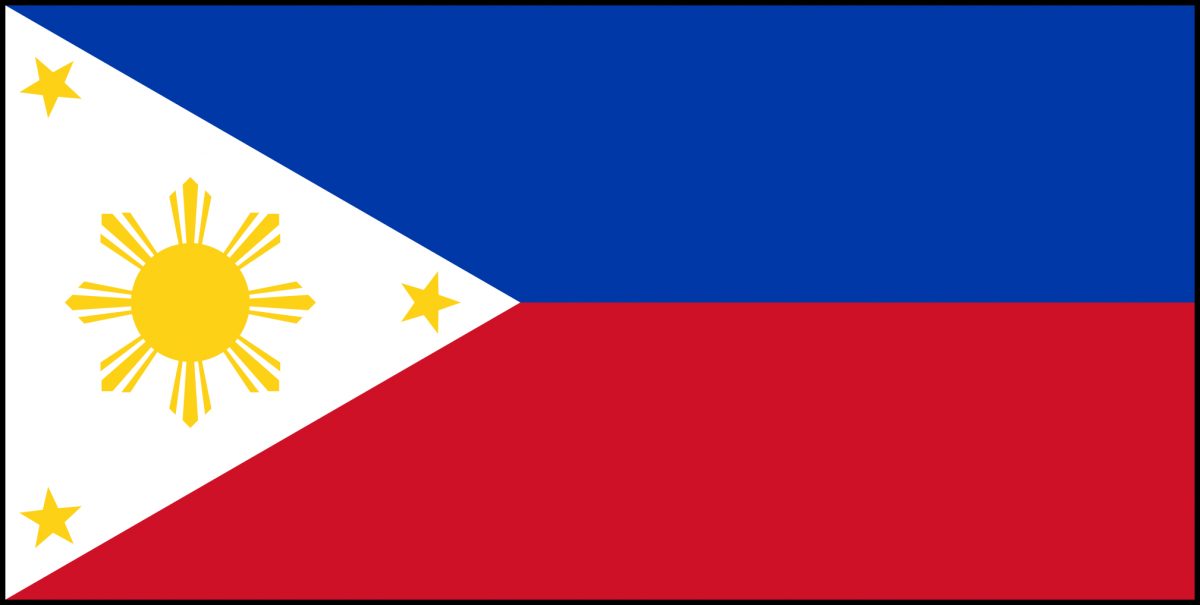 An interagency task force was formed by the Filipino government a couple days ago. The task force has been created to monitor the number of foreign nationals employed in Philippine offshore gaming operations (POGOs). The aim of the task force is to ‘fast-track measures to finalize a complete list of these workers with the goal of collecting an estimated PHP 22 billion or more yearly income taxes from them.’

A meeting was held last week by the Department of Finance and presided by the Finance Secy. of the country Carlos Dominguez III during which the members of the task force discussed several measures curb gaps or inconsistencies in tax revenue from these workers.

Dominguez said, “There are still gaps in the numbers and we need to close those gaps. In our computations, there is at least PHP 22 billion a year not being collected in the income taxes from these POGO workers who could possibly exceed 100,000 in number.”

He said the Philippine Amusement and Gaming Corp. (PAGCOR), Department of Labor and Employment (DOLE), the Securities and Exchange Commission (SEC), the Department of Justice (DOJ)’s Bureau of Immigration (BI) and the various special economic zones need to come up with a comprehensive list of these foreign workers in POGOs.

Dominguez quoted figure of 100,000 workers comes from a recent survey of 64 POGOs, who are currently employing 33,000 foreigners. Factoring the total 200 operators in the country, the authorities deduced the figure of 100,000, but some say it could be even more.

The country draws more Chinese workers than any other nationality to their POGOs. If the task force succeeds in their goal, Chinese POGOs could face major employee shortage and might even have to close shop. Philippines on the other hand, has recently recorded highest gambling revenue in 2018 and has done good in the industry.

Keep reading GutshotMagazine.com for more such industry news and general gaming/gambling updates from around the world.