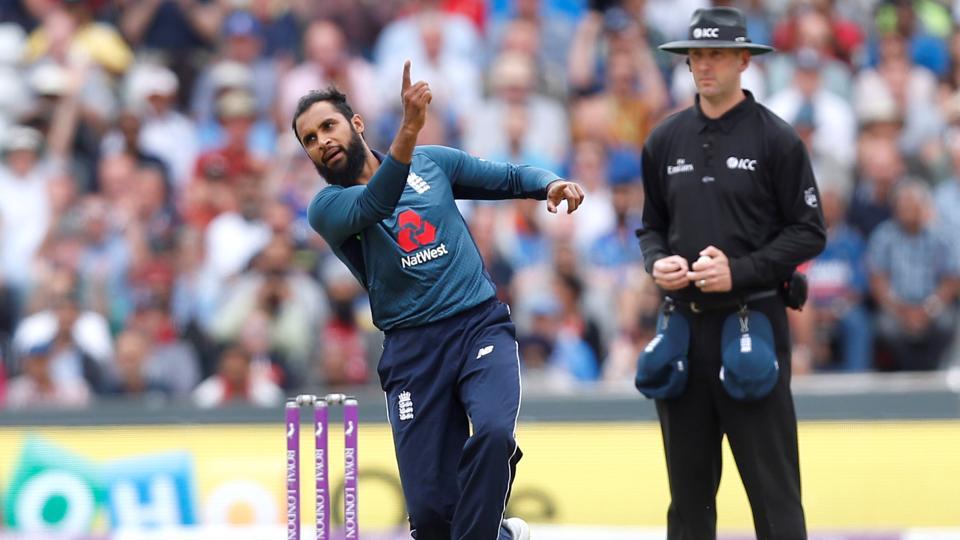 It wasn’t the best of ends to the ODI series for Team India, who succumbed to a 2-1 defeat even after winning the 1st ODI and taking an early 1-0 lead in the series. Yesterday, they suffered an 8-wicket loss to England and lost the series, after beginning the tour with a 2-1 T20 series win.

Yesterday, India was put in to bat first and apart from the early fall of Rohit Sharma, they got off to a good start, until Shikhar Dhawan got himself run out for a brisk 44. It was captain Virat Kohli who then looked in prime touch, scoring another 70-odd score and getting dismissed by Adil Rashid once again.

He would’ve been disappointed as he was looking very dangerous. After his wicket, the innings took a U-turn and India went from a good position to a bad position in no time. MS Dhoni put in a valuable contribution of 42 while Bhuvneshwar Kumar and Shardul Thakur scored twenties, taking India to a respectable but below par score of 256/8.

David Willey picked up 3 wickets, but the spell of 3/49 by leg spinner Adil Rashid was the game-changing one, picking up the big guns at important times. It was no up to the English batsmen to guide them home and take the series. They went on to do exactly that as England lost only 2 wickets on the way to winning the series.

Vince and Bairstow were dismissed for 27 and 30 respectively but Joe Root and Eoin Morgan were determined, and they put no foot wrong in this chase of 257. They crossed the line in just the 45th over, as Root recorded his second century of the series and the 13th of his ODI career. Man of the Match: Adil Rashid. Man of the Series: Joe Root.

Keep reading GutshotMagazine.com for major sporting updates from around the world.