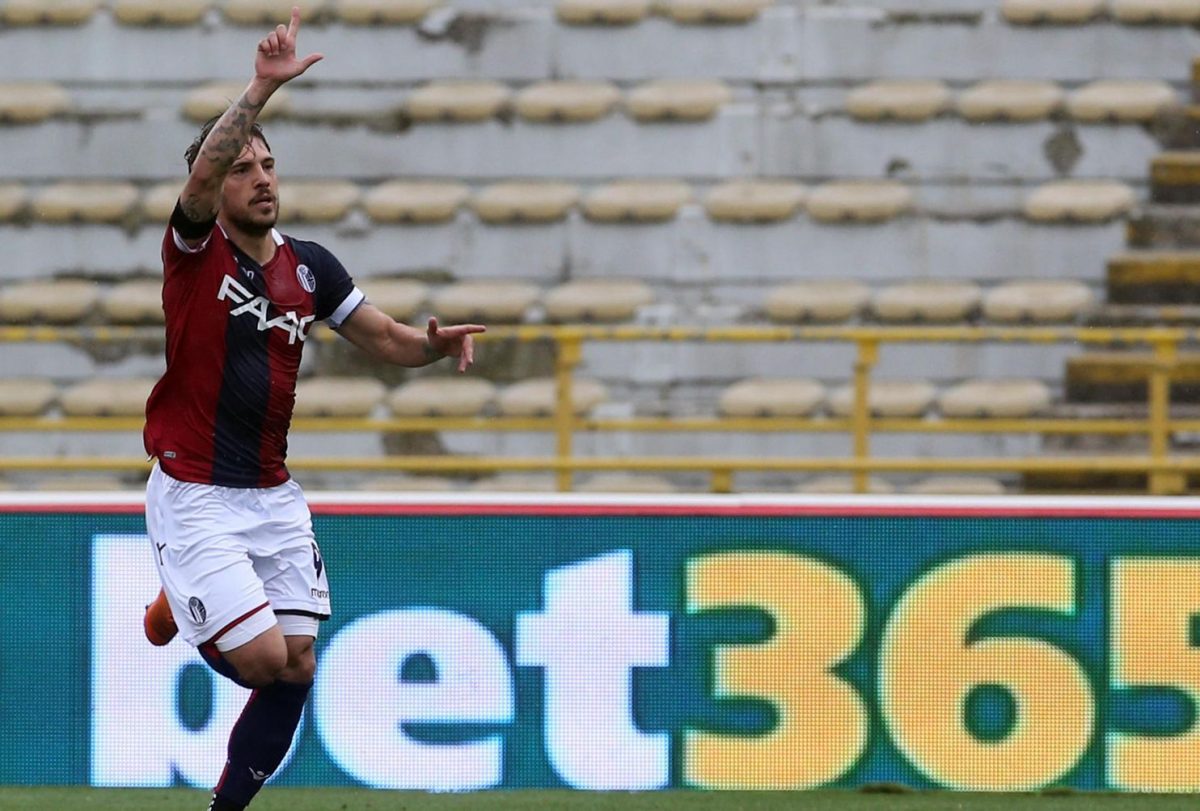 Italy to ban all gambling advertising

The Italian government has approved a ban on all advertisements for gambling, including on TV, radio, and online, with hefty fines for those failing to comply. The ban is part of a so-called ‘Dignity Decree’, the new government’s first major economic legislation, which was made up of 12 articles mostly aimed at improving job security.

But the decree also included a ban on advertising for any products and services related to gambling, as well as prohibiting sports clubs — or any other artistic or cultural events — from signing sponsorship or promotion deals with gambling companies. A last-minute change however meant that advertisers with existing contracts would be able to fulfill these agreements, and excluded Italy’s state lottery from the ban.

Companies that flout the ban on sponsorship deals would face a fine of at least €50,000, with the money going to Italy’s fund for tackling gambling addiction. “[Gambling] was a social emergency that needed to be tackled immediately,” Luigi Di Maio, Labour Minister and Deputy Prime Minister as well as author of the decree, told a television channel earlier in the week. The ban was featured in the government programme put together by Di Maio’s Five Star Movement and the nationalist League, which came to power on June 1st following months of negotiations.

Italy’s Serie A football league said it was following developments “with extreme concern”; more than half of the clubs in Serie A currently have deals in place with gambling firms. In a statement, the league said: “Preventing companies in this sector from investing in promotion in our own country would cause competitive disadvantages to Italian clubs, diverting advertising budgets for our teams abroad.” It also criticized the proposed measures as ineffective in tackling addiction, calling on the government to focus instead on “education, prevention, and awareness” of the problem. But the president of the Italian Footballers Association, Damiano Tommasi, said the decree was “the right choice” and that he hoped it would succeed.

A government report in October 2015 suggested as many as 1.3 million Italians are problem gamblers – but revealed that only 12,000 people were under treatment for addiction. In 2016, the town of Anacapri became the first in Italy to entirely ban slot machines, and other mayors have since followed suit.

Other measures included in Di Maio’s decree included increased costs for companies using temporary employment contracts, and a limit on how many times these can be renewed, as well as a rule that Italian firms that relocate overseas must pay back any financial support received from the state. In order to be passed, the decree must be approved by Italian parliament within two months.