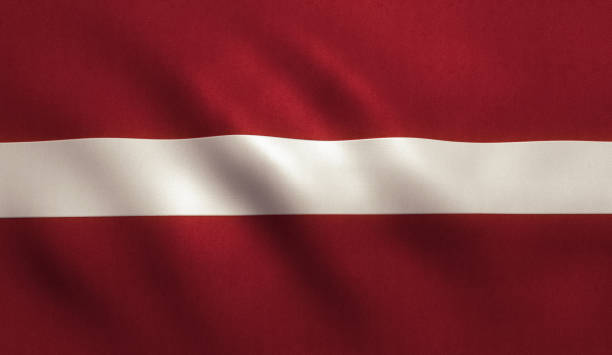 The European country of Latvia has decided to implement a ban that would prohibit local customers from accessing international operators’ sites. In early April 2019, the Latvian parliament called Saeima approved amendments to its gambling laws.

The amended gambling laws will restrict the ability of locals’ ability to access internationally licensed online gambling operators. The amendment also states that banks are not allowed to process payments between Latvian players and unapproved foreign operator websites.

The government has also directed financial institutions and internet service providers (ISPs) to forward the names of those citizens who attempt to transact unauthorized gambling sites. Those who will be caught in this process will be fined up to €350 per incident.

Additionally, gamblers could face extra fine for avoiding paying their tax, which is 23% of any sum above €3k. The amendments also require ISPs to be fully compliant with orders to block unauthorized gambling domains.

Lotteries and Gambling Supervisory Inspection of Latvia has blacklisted over 1,500 gambling domains but local media reported that these ISPs have blocked less than one-third of these and as of December last year, only 9 operators had been approved for online gambling offerings.

These allowed operators include Olympic Entertainment Group, Optibet, Betsafe, PAF and 11.lv. These 9 operators have collectively reported revenue of €41.1 million last year, which is an uptick from €28.3 million of 2017. Casino game revenue accounted for the bulk of last year’s total.

H2 Gambling Capital, an analytics site, has projected that the internationally licensed operators may account for as much as two-thirds of Latvia’s overall online market, hence it was imperative for the government to punish the local gamblers.

Riga, Latvia’s capital recently banned gaming halls and another city Daugavpils also followed them. Its major Andrejs Elksnins vowed, ‘there won’t be any gambling halls’ in Daugavpils once his designs are implemented.

Keep reading GutshotMagazine.com for more such updates and for general gambling news from around the world.