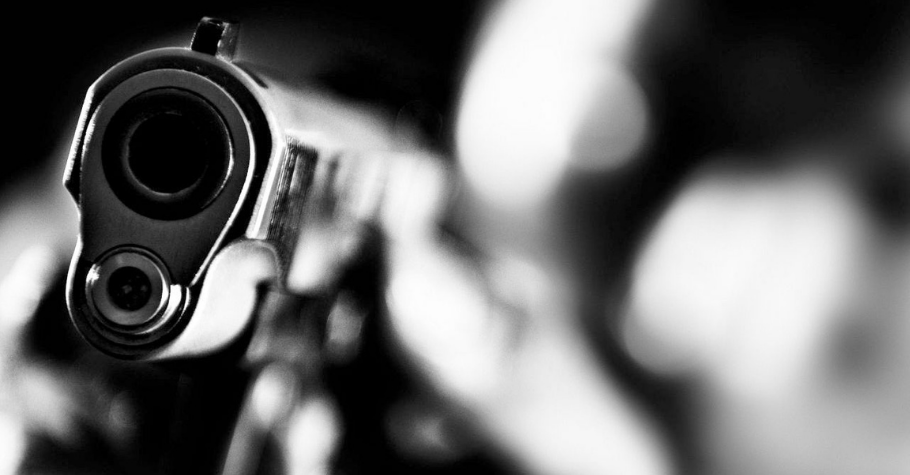 A man from Chhawni Mohalla narrowly escaped being shot three times, due to a gambling brawl that erupted in his house. The man identified as Manish Kumar filed a complaint after a friendly game of gambling took a wrong turn, resulting in one of the accuse to fire three shots at the man. The group of five had gotten into a disagreement regarding monetary issues which led into the subsequent attack.

The group of five were indulging in gambling at the victim’s house and then got into a heated argument, one of them then took out a pistol and fired three shots at Kumar. Luckily, the bullets did not find Kumar and he was left unharmed after the incident. He then proceeded to call the police of Ludhiana during which the remaining four of the accused fled the scene.

As per the preliminary investigation, Manish had arranged a gambling session, which turned sour and led on of the men identified as Rohit to shoot Manish said Inspector Satwant Singh, a station house officer (SHO) at Division Number 4 police station.

The Division Number 4 police have booked the four people who were involved in the brawl, identified as Ricky, Sticky, Shiv, and Rohit based on the complaint filed by Manish Kumar. A case under Section 307 of the Indian Penal Code and Sections 25, 54, and 59 of the Arms Act have been registered. The police are now on the look out for them and efforts are being made to arrest them in the earliest.

The city of Ludhiana, in Punjab has also seen illegal gambling related incidents crop up in the past three weeks. Police arrested eleven individuals in one gambling raid and in a separate incident recovered INR 1.72 Lakh in cash from another raid where six other individuals were also arrested.

For more updates and news on gambling keep reading GutshotMagazine.com. 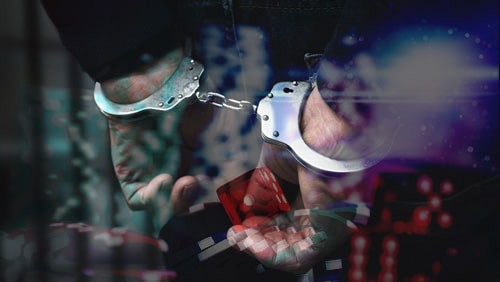 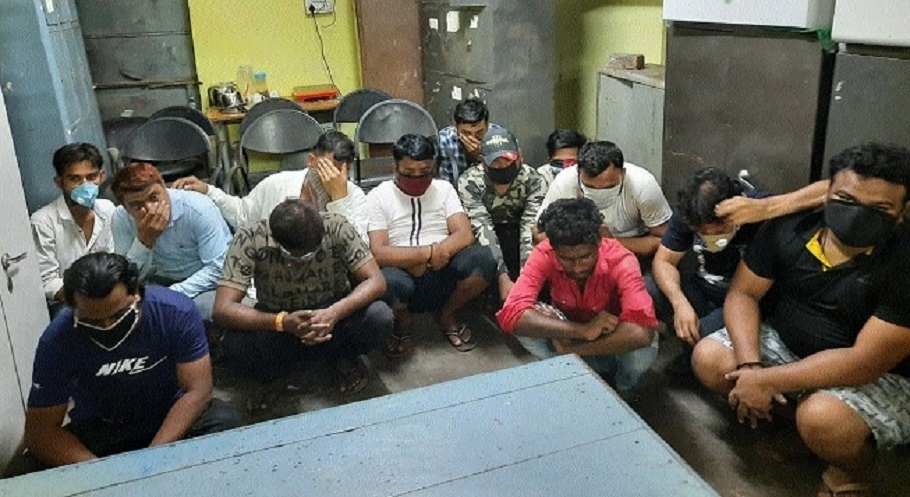 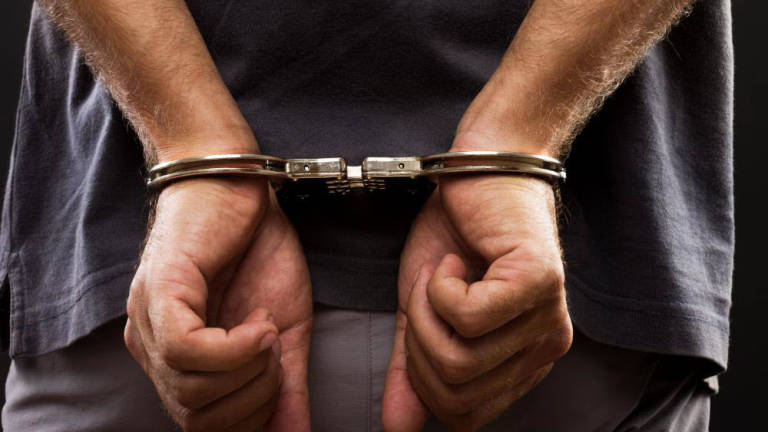