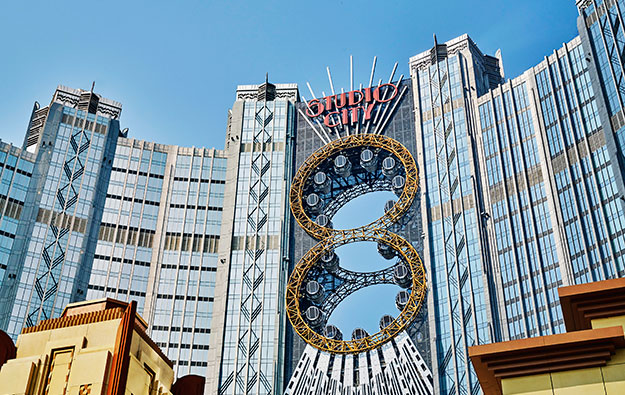 Melco Resorts and Hotels is one of the world’s biggest operators of casino gaming and entertainment resort facilities across the globe. They own world famous properties such as City of Dreams Manila, Altira Macau, Studio City, Mocha Clubs, Taipa Square Casino and others.

Last week, Melco Resorts launched the much-awaited IPO (Initial Public Offering) of shares in Studio City International Holdings Limited, which is the company that controls the Studio City integrated resort in Macau. The Studio City IPO comprises 28,750,000 American Depositary Shares, as confirmed by Melco in a filing with the SEC.

Studio City is owned 60% by Melco Resorts and the rest of the 40% stake in the company belongs to New Cotai Holdings LLC, Silver Point Capital LP and Oaktree Capital Management LP. Melco Resorts is already listed on the New York exchange the price range of the Studio City IPO was estimated between $10.50 and $12.50 per share.

Here’s what the Melco filing with the SEC said – “MCE Cotai (a wholly-owned subsidiary of Melco Resorts and currently the holder of 60 percent of Studio City) and certain affiliates of New Cotai (which currently holds the remaining 40 percent of Studio City), have indicated an interest in purchasing up to an aggregate of 25.55 million ADSs (representing approximately 88.9 percent of the total amount of ADSs being offered in the global offering).”

First plans for a Studio City IPO rolled out in August 2017 and since then, there have been a lot of developments happening there. In August this year, PokerStars Live announced the launch of their new poker room in Studio City, while Macau’s first e-sports stadium was also built in this location.

Keep reading GutshotMagazine.com for more updates from the gambling hub of Macau and for other gaming updates from around the world.