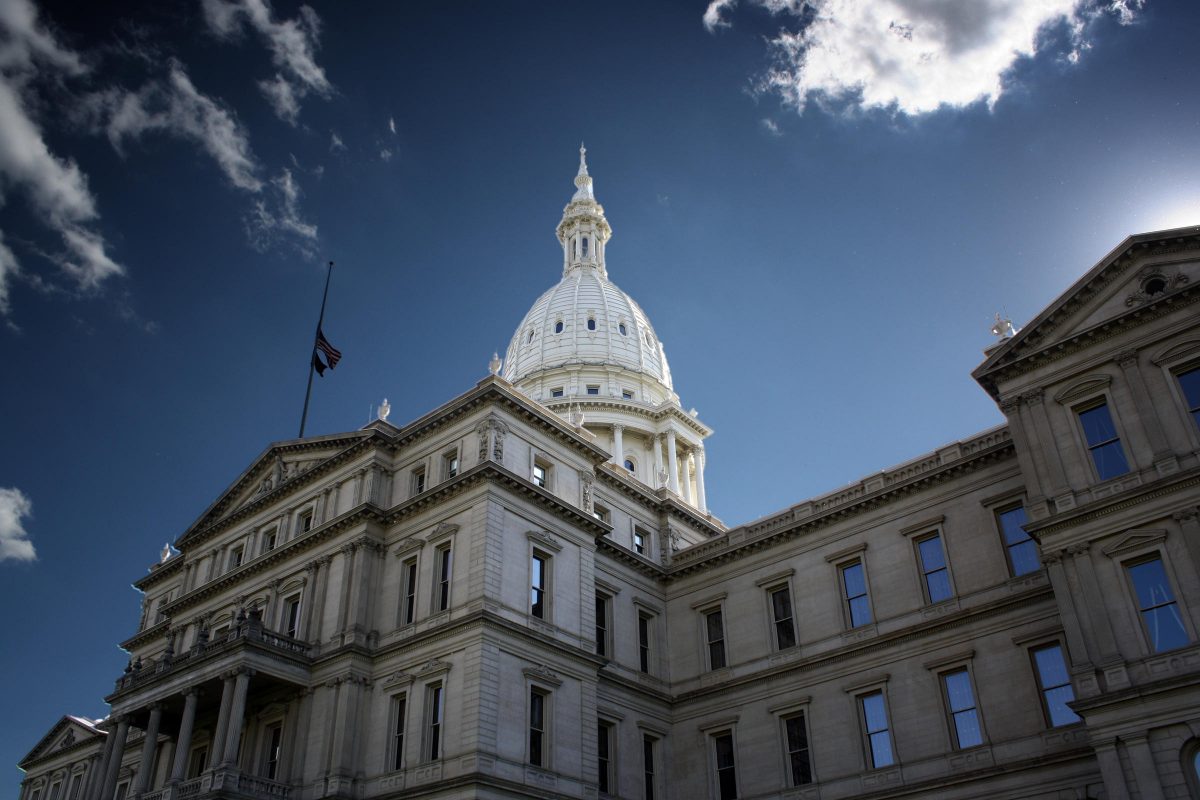 The legislative session of the state of Michigan in United States has closed its proceedings with a last-minute vote on HB4926, a bill that would legalize online gambling including casino games, online poker, and eventually sports betting. In the early hours of yesterday, the bill was passed with 33 voters for it and 5 against it.

The bill now only awaits Gov. Rick Snyder’s signature for it to become a law and would make Michigan the fifth state to legalize online gambling in the US, following Nevada, New Jersey, Delaware and most recently Pennsylvania. The move comes a couple days after Washington D.C. City Council also approved a bill to legalize sports betting in the region.

The sign required by the governor is a nominal one and after signing it, the bill will officially be a law. Commercial and tribal gaming operators of the region will be able to apply for licenses to operate in the state which will cost $200,000 for five years, with a $100,000 renewal fee. The state will levy an 8% tax on gross gaming revenue, the majority of which will go to state funds.

The most interesting detail of the bill states that it will allow for inter-state cooperation. New Jersey, Nevada and Delaware can already share its player pool as it has this detail sorted. With Michigan also coming into the mix, its population of 10 million would nearly double the existing player numbers.

Sheldon Adelson, the founder of Coalition To Stop Internet Gambling represented the masses, saying “While we’re disappointed in the legislature’s action, we’re hopeful the governor will put Michigan school revenue, the needs of addicts and family safety ahead of online casino special interests and veto the measure when it reaches his desk.”

Senate Minority Leader Jim Ananich also weighed in on the issue and said, “Michiganders were going to gamble online anyway, so the state might as well benefit from it and make sure the money stays in Michigan.” This bill had an earlier version of it passed in the House this summer but was in the end held up by tribal casino concerns and the impact of online gambling on the tax revenue.

Keep reading GutshotMagazine.com for similar news updates as well as general poker news from around the world.