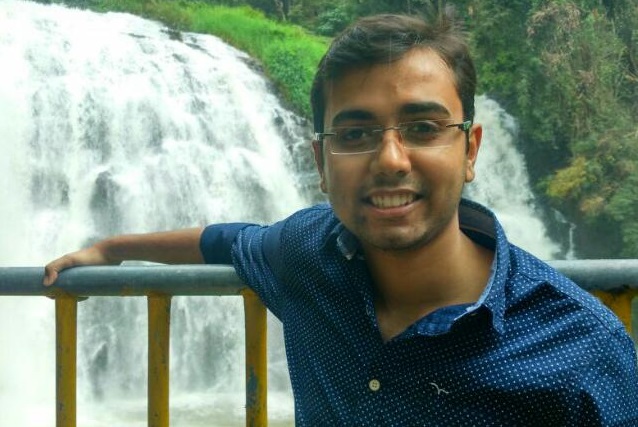 This Sunday, online poker website Adda52.com hosted a unique poker tournament on their platform, that saw a buy-in investment of just INR 1,000 turn into a massive first-place prize of INR 10 lakh. Such a tournament called ‘One Time’ was seen for the first time, where every member of the final table was guaranteed an INR 1 lakh prize as well.

By playing 2,500 hands on 100/200 cash tables between 15th to 21st July, any player from the final table (2nd to 8th) could even convert their INR 1 lakh into an INR 10 lakh prize. This brand new online poker tournament offering saw a huge participation of 1,467 entries on Adda52.

The tournament kicked off at 5pm IST on Sunday and after around 9 hours of grinding, the winner was declared in 26-year old software engineer from Bangalore, Ragesh Mishra. He took home the top prize of INR 10 lakh, while the rest of the final table took away INR 1 lakh each.

Mishra is currently a part of the Poker Sports League (PSL) team, Chennai Thalaivas, and this became his biggest cash prize on Adda52. We caught up with Mishra after this big win to ask him about the journey and the experience of playing in such a unique tournament. Here’s what he said:

“The tournament was pretty smooth, apart from a couple of hiccups. I had a big stack on the bubble which was the most important thing. The only time I was a bit worried about the opponents was when my mentor Danish (Shaikh) was at my table on my left. So, I couldn’t be as liberal in my play as he always knows what’s up. Haha. One key hand was when I won with A6 against AK when maybe 15 people were left. That set me up nicely.”

There were a lot of big names on that final table. Mishra beat Himanshu Arora aka ‘pirateking7’ in heads-up, with Arora moving all-in with 10h 9d and Mishra calling with Ah 3s. The board opened 4c 4d 7c 3s 8c, giving Mishra two pairs and the historic title. Another big name on the FT was Punjab Bluffers mentor Abhishek Goindi aka ‘pomfret1989’, who finished third.

Keep reading GutshotMagazine.com for similar updates on major poker tournaments from India and around the world.