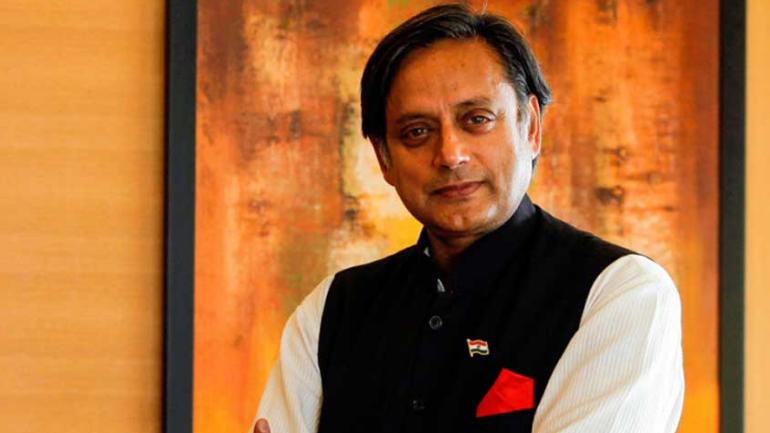 The incumbent Lok Sabha member from Thiruvananthapuram, Dr. Shashi Tharoor is expected to present a bill in the lower house which details the regulations of sports betting industry and provides a new definition for sports fraud.

The Lok Sabha Secretariat issues a list of businesses to be addressed each day, and in that list of 28th December, Tharoor’s Private Member’s bill features. The bill is called the ‘Sports (Online Gaming and Prevention of Fraud) Bill, 2018’ and is expected to be submitted as we speak, subject to the decorum of the house today.

The bill Tharoor introduced focuses on creating a new definition for the offence of sports fraud, which will in turn prevent manipulation of sports matches and fixing as such. The bill may also prove beneficial in establishing a pan-Indian regulatory framework for licensing and regulating online sports betting market, with certain rules and regulations of course.

This news comes after another MP (Rajya Sabha), Amar Singh, raised the issue of legalizing sports betting, which the Law Commission had recommended earlier, in the upper House. Singh asked a starred question in this regard to the Union Law Min. Ravi Shankar Prasad and received a textbook response, which the government has been pasting for a long time.

Dr. Shashi Tharoor is a well-respected Congress politician, writer and former United Nations (UN) diplomat hailing from the southern state of Kerala. He has previously been a Minister of State (MoS) for External Affairs (2009-2010) and Human Resource Development (2012-2014). He completed his PhD in International Relations and Affairs from Tufts University, US, at the age of 22 and is also an alumnus of Univ. of Delhi.

In the past, many industries have debated sports betting and Bollywood has been one of them. Current MP and veteran actress Jaya Bachchan also supports regulating this industry, along with Preity Zinta, who earlier stated that she advocates legalization of sports betting. Another Bollywood personality Arbaaz Khan recently found himself on the wrong side of the law when he was invovled in an illegal IPL betting case.

It will be interesting to hear the responses of the treasury benches, the first row of senior leaders, since the bill also deals with something that was recommended by the Law Commission of India itself a while ago.

Keep reading GutshotMagazine.com for similar legal news in sports/gaming industry as well as general poker news from around the world.