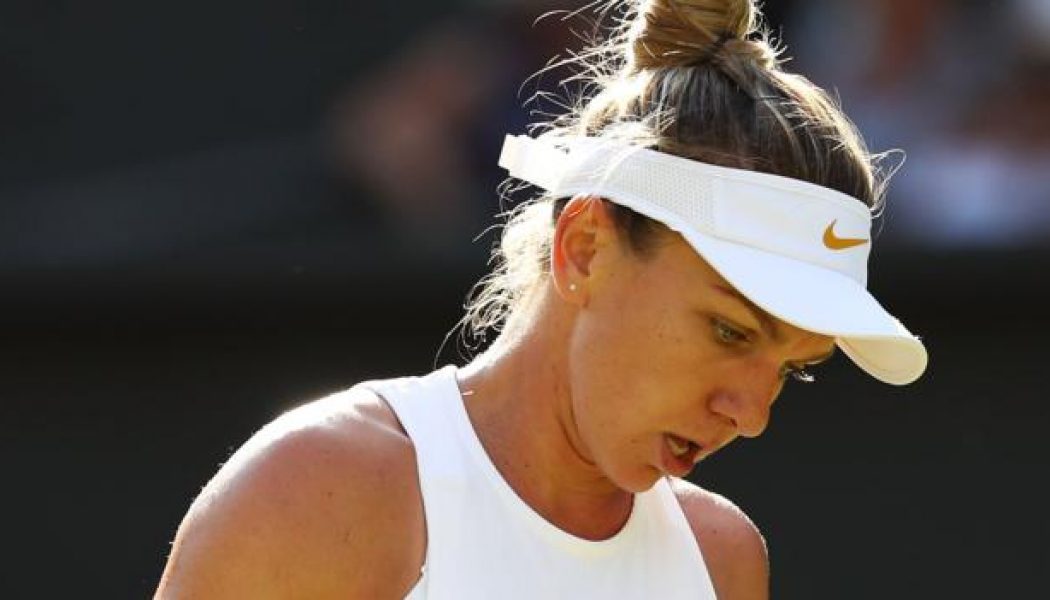 Quite a few top seeds exited Wimbledon 2018 right at the start of the tournament and yesterday was another day where we got to witness a shock result. World number one and the top seeded women’s player for this tournament, Simona Halep, was ousted by Taiwan’s Hsieh Su-wei in their Round 3 game.

Hsieh completed some brilliant shots during the game and even though she was 2-5 down in the final set, she managed to make the comeback and pull off a stunning win. The underdog has made a few big wins in her career, but this was the first time she upset a top ranked player.

“I know she (Halep) is going to fight really hard, so I know I need to try to be stronger than normal mentally. I just want to feel free and enjoy the match,” she said about her opponent. Hsieh generally brings her best game to Grand Slam tournaments as this is the third time she’s beat someone from the top-10 rankings and they’ve all been in grand slam tournaments.

Another shocker of a result took place in the men’s competition, with the young Alexander Zverev losing to the unseeded Ernests Gulbis. Zverev is the world number 3 and was the #4 seed in the tournament. An exciting 5-set game saw him crash out earlier than expected in this tournament.

Gulbis is ranked 138 in the world and this became one of the biggest wins of his career so far. “It is a great day. It has been a great match for me. I didn’t think I could win after the first win but he got tired in the end. A long time coming but I hope that I have four or five years left in me so hopefully you’ll see me around,” the Latvian said after winning.

Wimbledon 2018 is now entering the business end of the tournament and you can get daily updates on the same at GutshotMagazine.com