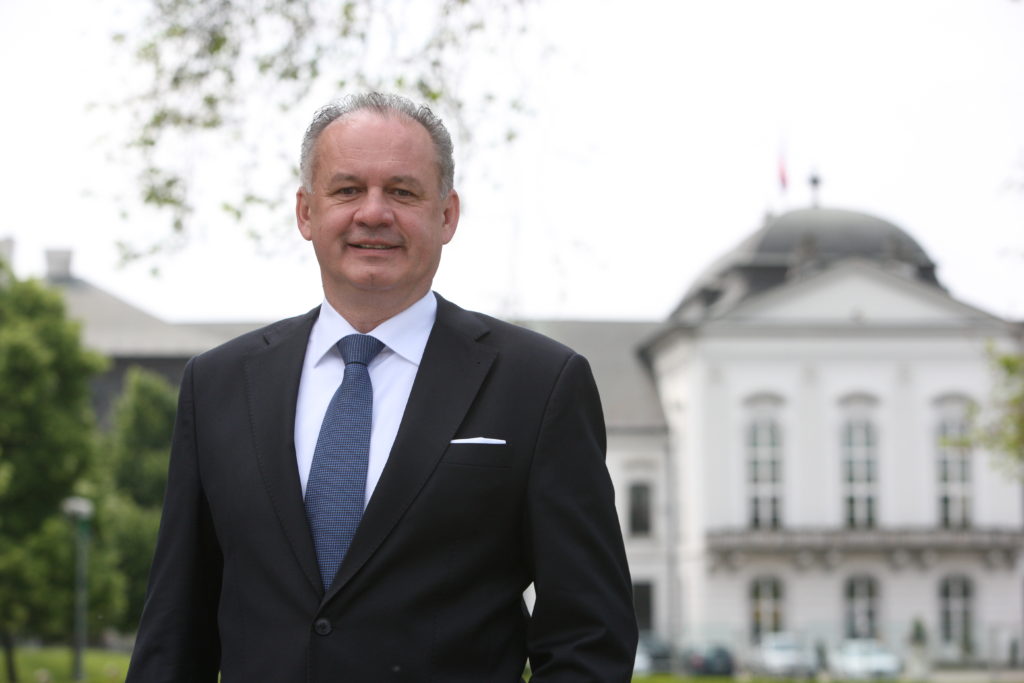 In mid-December last year, the European country of Slovakia was all set to open its online gambling market to foreign operators. The bill, passed by the Slovakian National Council (Parliament), mentioned the liberalization of their home market to foreign private businesses who wish to operate within the country.

In an unexpected U-turn, the incumbent Slovakian President Andrej Kiska vetoed the bill, which only required his signature for it to come into effect. The Ministry of Finance had carefully gone through individual case studies of other European countries like Denmark, Romania, Sweden and Czech Republic, which have already implemented the law.

In a statement issued by Kiska last month, he had raised concerns over the bill’s proposed details. He said that he had some reservations with the bill and wasn’t entirely convinced to sign it into the law. He expressed that a “more sophisticated” and a “much more rigorous” approach must be taken for it to be passed into a law. Furthermore, he said, “A better way of demonstrating the eligibility to gamble that would not pose a risk for the protection of sensitive and misleading personal data.”

Kiska’s chief concern regarding the bill was that it lacked sufficient safeguards for the players involved. He proposed that individuals who have declared personal bankruptcy should be included in Slovakia’s national gambling exclusion registry. Additionally, he pointed out that the bill lacked specifications for gambling operators to allocate a percentage of their generated revenue to fund the programs that prevent problem gambling and prevent addiction.

The Slovakian legislation now has only two options left, either amend the bill to allay their President’s concerns, or to vote against the veto, which would need the support of two-thirds of the Slovakian National Council.

The move is kind of a déjà vu moment for the industry, since the same concerns have been echoed by the authorities all over the world in the past. Just recently, Rick Snyder, Michigan’s outgoing governor, gave similar reasons for his decision to veto a bill which would legalize online gambling in the state. Keep reading GutshotMagazine.com for similar industry news and for your daily dose of general poker news from around the world.