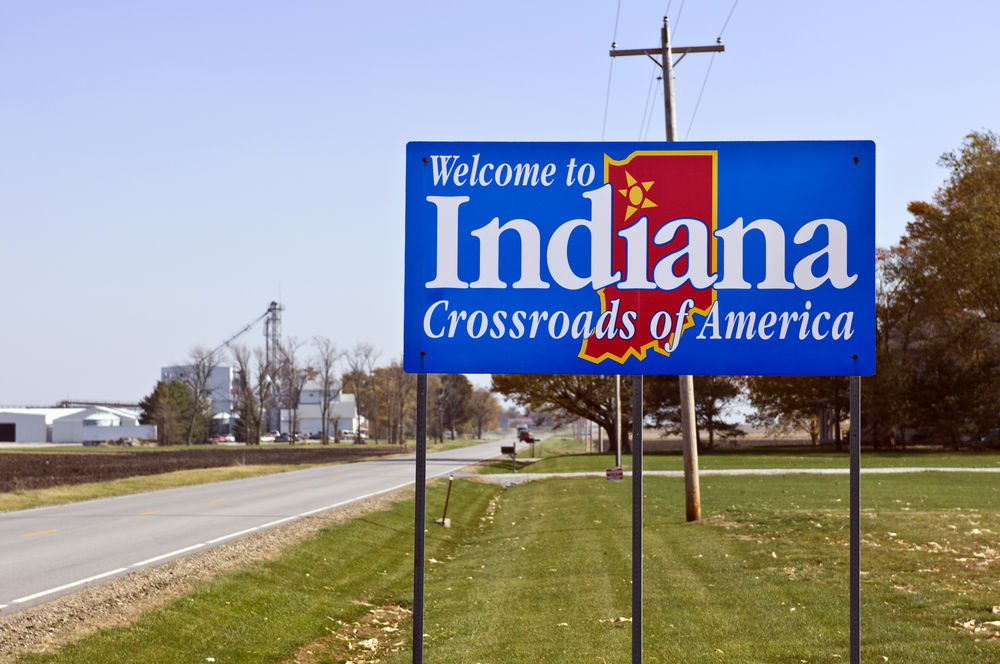 On Wednesday afternoon, American time, a major hurdle was cleared in the way of Indiana’s pursuit of legalizing sports betting. The bill, called Senate Bill 552, is authored by Republicans Mark Messmer and Jon Ford and calls for two casinos in Gary, Indiana to relocate and legalize sports gambling.

The two casinos are Majestic Star Casino I and II, which will see themselves relocating to a new place after the enactment of the bill. Spectacle Entertainment will be the new name of the casino after relocation. One casino is expected to relocate within Gary itself and the other one in Vigo County.

One of the authors of the bill, Messmer, said at the Senate Public Committee meeting on Wednesday that it is a ‘once-in-a-generation’ opportunity for Indiana residents to update the existing gambling laws and allow sports betting inside casinos.

Hammond Mayor Thomas McDermott Jr. said, “Indiana is doing well right now, but I think we are taking a big chance.” Several Gary officials spoke in the support of the bill, including former state senator Earline Rogers who was an author of the original casino law. She said, “This has been a very clean industry, and it has helped so much.”

Gary Mayor Karen Freeman-Wilson said, “For the citizens of Gary, this is so much more than an opportunity to move a casino and capitalize on a new location, although I would be the last person to underplay that opportunity.”

The bill could be a potential game changer for the Indiana’s gambling market. SB 552 will now go to Senate Appropriations Committee where its impact on the state’s revenue would be reviewed more closely. If it passes the committee as well, then it will be subject to discretion of the full Senate and finally will go to the House, if passed in the Senate. The bill, clearing all hurdles, will be effective from 1st July 2019.

Recently, many states in the US have decided to liberalize online gambling and sports wagering. Washington DC, Mississippi, New Jersey, Nevada, etc. have already done it in the past and states like Virginia, New York and Iowa are currently in the process of doing it. Keep reading GushotMagazine.com for more such industry news and for daily general gambling industry updates from around the world.