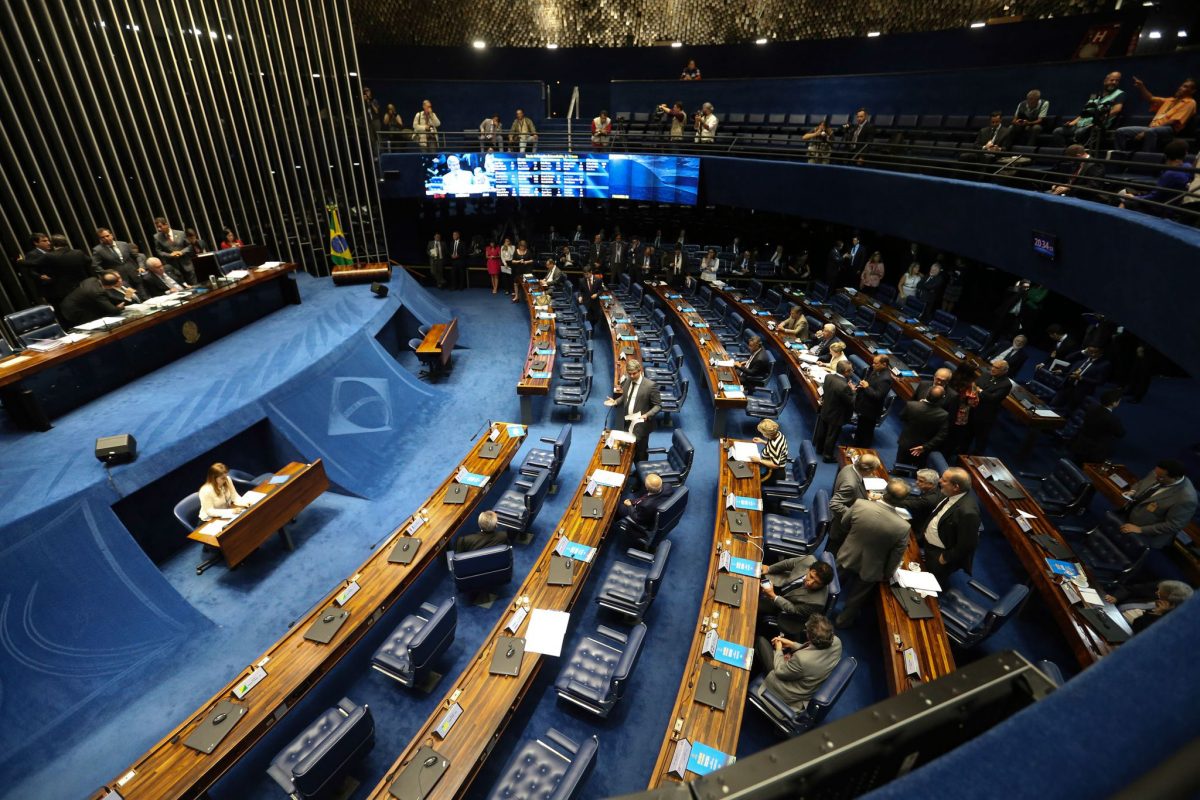 Sports Betting in Brazil – one sign away from being legal

n a recent development, sports betting (online and land based) in Brazil is close to getting legalized, with Brazil’s Senate approving a bill which was presented to it, called the Provisional Measure 846/2018. The bill includes plans for distribution of revenue raised through Brazil’s Loterias Caixa (Lotex), following the approval of the Chamber of Deputies, a committee in the lower house. This is the first time in Brazil’s history that sports betting has come so close to getting legalized.

Gutshot recently reported that Israel is also close to recognizing poker as a game of skill, thereby legalizing it in their country. With Brazil’s decision, this is surely a boon to the overall gaming community worldwide, and the efforts put in by players and gaming aficionados is close to paying off in many countries.

The author of the bill, Pará Senator Flexa Ribeiro, noted that this would make sure that the state could regain a share of Brazil’s offshore gambling market, which is estimated to be worth around BRL 4.3 billion (~INR 7,920 Crores).

The incoming Minister of Justice Sergio Moro has also welcomed the measure, saying that it was “very important” that the security forces receive the extra lottery funding. The details of the measure require land-based operators to pay a minimum of 80% betting handle to customers. Online operators will pay 89% to players, with revenue capped at 8% and the government receiving the remainder.

Apparently, there is only one negative vote to the bill, by the Social Christian Party MP Gilberto Nascimento, who claimed that legalizing betting would “create a generation of addicts to generate a few million reals more for the public safety fund.”

For the bill to be made into law, it only requires the President’s signature, and there’s little doubt that the outgoing President Michel Temer will sign the new measure into law, as he’s gone on record to say that he’d sign any gambling expansion measure approved by the legislature.

Keep reading GutshotMagazine.com for more legal updates on the status of gaming worldwide and much more.