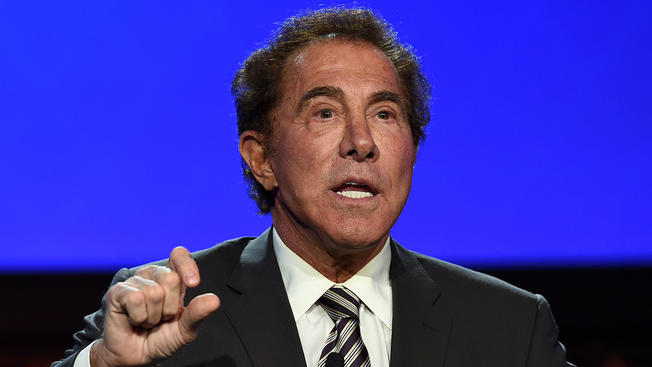 Steve Wynn Ouster on The Cards

Wynn Resorts is a casino-hotel company that runs some of the most popular hotels and casinos around the world. Wynn Resorts was founded in 2002 by Steve Wynn, who has also been serving as CEO of the company since 2002. However, his future at the company is now at risk.

Accused of sexual misconduct over the years at the helm, Wynn’s ouster is now more or less on the cards. Allegations were published in the Wall Street Journal over the weekend, of the casino mogul exhibiting a ‘decades-long pattern of sexual misconduct.’ Will he soon be ousted as Chairman and CEO of Wynn Resorts?

Following news of these allegations, the company’s stock price took a massive hit, falling over 10% on Friday to record its biggest decline since December 2016 but they’re still up almost 90% over the last year. However, if the decision is made to oust the CEO, a further drop could be seen.

Wynn was earlier Chairman and CEO at Mirage Resorts, and he now owns 12% of Wynn Resorts; he has denied all accusations of sexual harassment. The piece published in the WSJ talks about an encounter with a former manicurist at Wynn Las Vegas, where he is said to have pressured her into having sex, after he paid her $7.5 million as settlement.

“Is there a scenario that he could be removed from the company? I think we have to start to consider that as a very real possibility now, keeping in mind that he has denied the allegations,” said Bloomberg’s Crayton Harrison. In response, the 76-year old Wynn had this to say to WSJ – “The idea that I ever assaulted any woman is preposterous.”

The investigations will be taken very seriously by the company and Wynn will be ousted if they need to, as Wynn only holds a minority stake in the company. Keep reading GutshotMagazine.com, where we will bring to you all the latest updates on the Steve Wynn story!