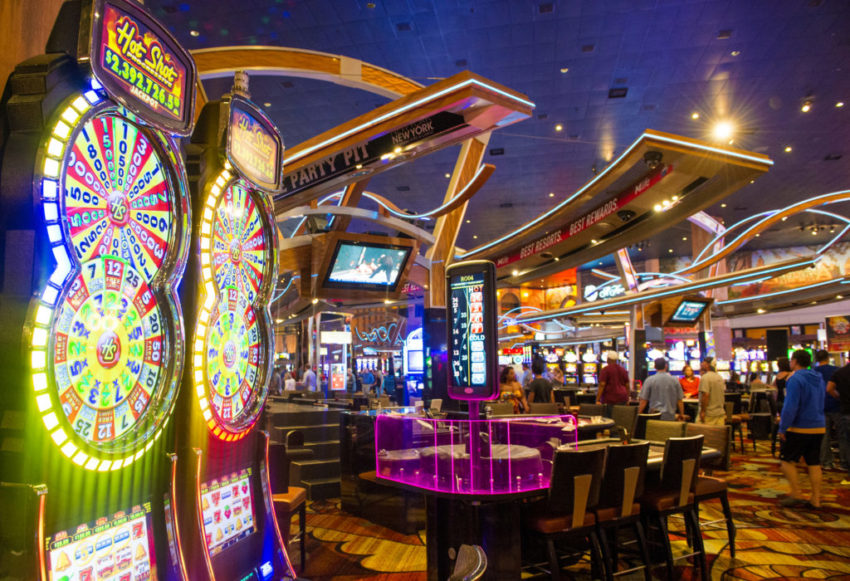 Due to the coronavirus outbreak, all the industries around the world have been suffering. The pandemic has made it difficult for social gatherings, festivals, planned vacations and even the gaming industry. Casinos in Las Vegas have remained shut since March and reopened only in early June. While what was expected did not come through. During normal times, June is traditionally a busy month for Las Vegas, as schools let out and leisure travellers and families get their summer vacations underway. However, after 78 days of being closed, Sin City casinos had trouble in abiding to their state-ordered 50 percent occupancy limits. Comparing with the statistics of 2019, approximately 11.4 million fewer people have arrived in town in the last six months. During the beginning of this year, Las Vegas visitor volume was at a 54 percent decline.

This directly reflects that the spread of coronavirus had caused the decline in numbers. Since the time the casinos began, gaming floors have been relatively empty. Every large social gathering or convention has been postponed due to the impact caused by the virus.  The Las Vegas Raiders announced this past week that the team’s inaugural season will be played without fans in Allegiant Stadium. June’s visitor volume has been down to 70.5 percent, but it is nonetheless an improvement on May, when volume totalled to a 96 percent year-over-year plunge. Numerous properties along the Strip and elsewhere are offering varying incentives to bring back tourists. 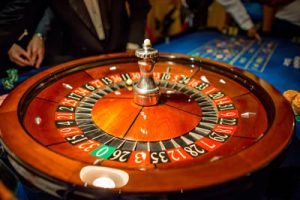 MGM Resorts, which operates the most casino properties in Las Vegas, launched an advertising blitz last week that seeks to attract remote workers to its resorts. The program provides food and beverage credits per night, early and late checkouts, and credits to fly private on JSX. Last week, the casino operator, Wynn Resorts  announced the most unheard-of hotel deal for a luxury Las Vegas resort: weekend buy-on/get-one (BOGO) deals. Prices for a Wynn room started at just $155 (plus $45/night resort fee) for the following weekend. Those who booked a room received a second night free also (exclusive of taxes and resort fee).

Some critics say Las Vegas sells itself, a notion the authority has continually rejected. In the era of coronavirus, the authority certainly has a chance to prove itself, as the task ahead is huge. Stay tuned for more updates on stories about casinos across the globe, keep reading GutshotMagazine.com! 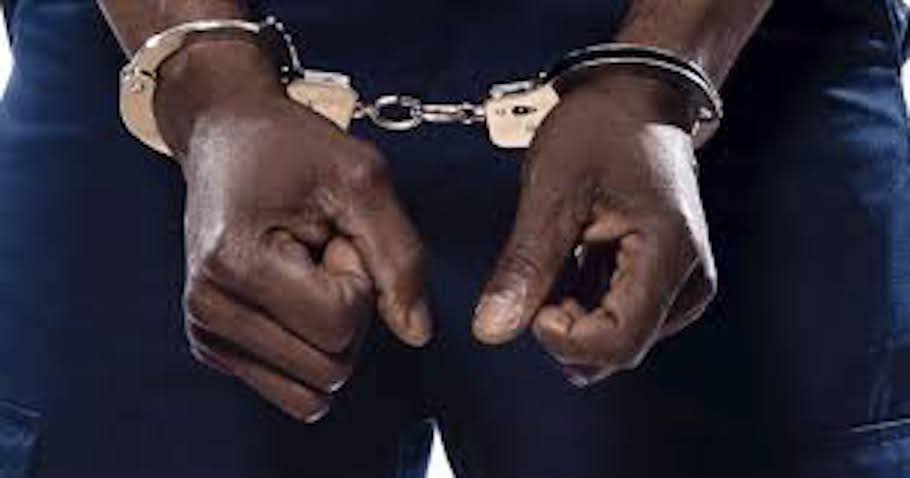 Vegas Gambler Dragged Out of Casino for Not Wea...