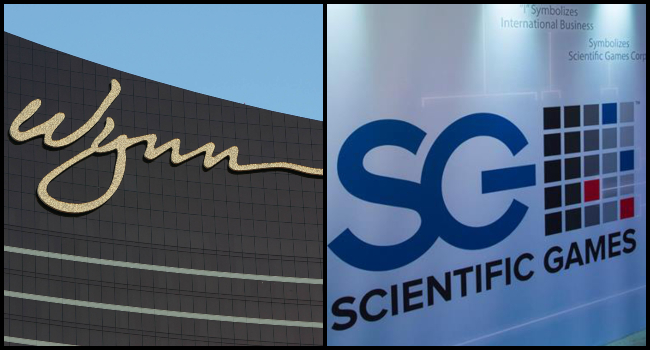 Yesterday, the casino company announced the new partnership under which SGC will support Wynn’s launch of ‘unique digital sports betting and iGaming applications in the US.’ They also stated that the results of the partnership will first be seen in New Jersey but didn’t mention the date.

The official statement released by Wynn in relation to this development offering nothing else by way of details. Wynn recently entered in a partnership with BetBull, a UK-based mobile sportsbook. The deal saw Wynn take 22.5% stake in BetBull. The statement regarding SGC didn’t clarify as to what will happen to the BetBull deal.

Wynn, due to former chairman Steve Wynn’s sexual misconduct, recently was in spat with Nevadan regulation having its license in the state jeopardized. However, the 2 entities reached an agreement and the Wynn’s license is still intact. It is still unclear which casino license will be used for this SGC deal in Nevada.

The company also recently ran into Massachusetts regulatory body, who accused the company’s executives of hiding allegations of multiple women on their former boss, which the company accepted later. Wynn Resorts has plans to inaugurate a big project in Boston.

SGC too is a major entity in this industry, having acquired OpenBet, a betting platform, in 2017. The stock market also reacted favourably for both the entities following the deal, pushing SGC’s stock up over 8% by afternoon. Wynn’s shares got a smaller uptick of 2%, but it is reasonable since the company has been in fray for the wrong reasons recently.

Keep reading GutshotMagazine.com for more such casino industry news and other similar gaming news from around the world.