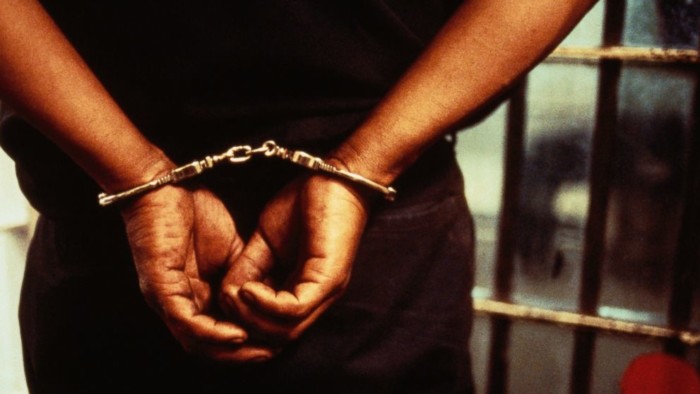 India has always been firmly against gambling activities and frequent raids take place in different parts of the country to bust illegal gambling rackets. One such bust recently took place in Mumbai, when businessmen and cricket bookies were caught in a raid at the Sahara Star Hotel, near Chhatrapati Shivaji Maharaj International Airport in Mumbai.

The raid took place on Tuesday after a tip-off from higher officials, and it is said that over 25 Crime Branch officers were part of the operation. These two Crime Branch teams busted and arrested 46 people in this high-profile gambling racket, including businessmen and cricket bookies.

According to the officials, it is said that the culprits booked seven suites at the 5-star hotel for this purpose, and over 17 lakh rupees in cash was also seized. Around 15 officers from the Crime Branch entered the hotel while around 8 kept watch from outside as the raid took place.

It is said that from those arrested for playing the popular card game ‘Teen Patti’ are 6 cricket bookies, including Bipin Velji Shah aka Bipin Indraprashta, Ketan Mahendra Mithani aka Metro, Khushal Rambhiya aka Kaushal Malad, Mannan Naik, Nikunj Thakkar and Chirag Vallabh aka Chirag Majlani.

One of the officers was quoted, saying, “All of them (those caught in the raid) have been booked under sections 4 and 5 of Bombay Gambling Act 66(1)(B) of Bombay Prohibition Act, which is a bailable offence. Following the arrest, they were handed over to the Airport police.”

Raids in 5-star hotels are very rare but this was a very sure tip from the higher officials, which is why the Crime Branch took this risk. Sahara Star was contacted later, but they didn’t want to comment on the same. Keep reading GutshotMagazine.com for similar gambling stories in the country.