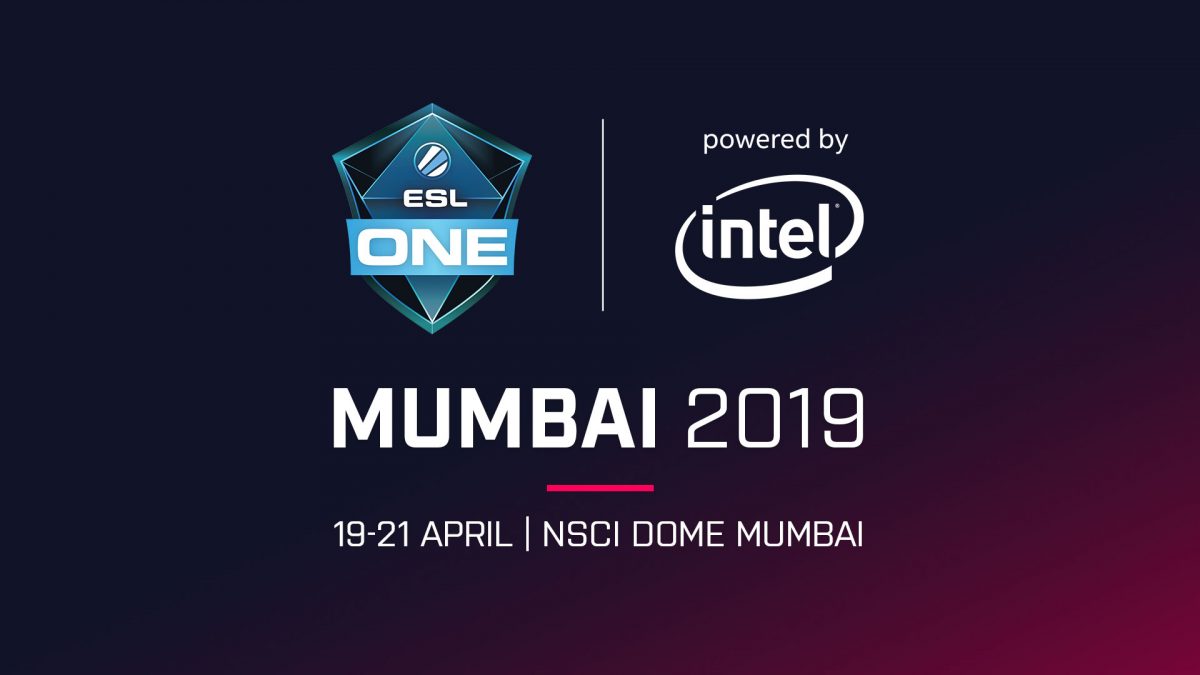 The e-sports community in India and in Asia generally is growing by leaps and bounds since a decade. One game which has sent shockwaves in the industry over the past years is undoubtedly the strategy game Dota 2. The game developer giant Valve Corporation developed Dota 2, which is a sequel to the highly popular community-driven Defense of The Ancients (DotA) mod that was part of Blizzard’s Warcraft environment.

The overwhelming response Dota 2 got in the initial run back in 2013 on Steam gave way to some of the biggest signature Dota 2 tournaments worldwide. Valve also hosts its very own Dota 2 tournament called The International (TI) every year since 2011. The 2018 TI (pictured below) had a prize pool of an awesome $25,532,117, proving the overwhelming popularity of the game, especially in populous countries like India and China.

In a recent development, ESL One, a premier offline tournament organizer, announced the 2019 ESL One Mumbai which has a prize pool of $300,000 (~INR 2.13 Crores) scheduled to take place between 19-21 April 2019 at the National Sports Club of India (NSCI) Dome in Worli, Mumbai. The event is a joint effort of ESL and NODWIN Gaming, a subsidiary of Mumbai-based Nazara Technologies. The event will also see Intel as its lead sponsor.

The organizers released a teaser on their YouTube channel a couple days ago:

Ulrich Schulze, senior Vice-President of Product at ESL commented on the ESL One Mumbai saying, “We can’t wait to bring ESL One to a completely new location – especially since this will mark the first big Dota 2 tournament in India. We see great potential in the Indian esports market and are looking forward to further foster the growth of the local scene together with our partner NODWIN Gaming.”

NODWIN Gaming’s MD Akshat Rathee said, “ESL One commands global reverence in the world of e-sports and for India to play host to this event is indeed a landmark for the country’s e-sports history.” 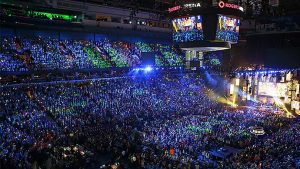 The main sponsor – Intel’s Sales and Marketing Group MD Prakash Mallya was also quoted as saying, “As the technology leader for e-sports and gaming and ESL’s Global Technical Partner, Intel is looking forward to delivering a world-class gaming experience to Dota 2 fans in India and around the world, at the inaugural ESL One Mumbai 2019.”

Along with the tournament, the ESL One Mumbai will also feature a wide array exciting and fun-filled activies like the Dota 2 Cosplay competition, which ESL is famous for, and plenty of opportunities to talk with and learn from the huge talent that will be present. For the audience, tickets will be available on sale starting today, 17th January, and will start from INR 499 for single-day tickets and go all the way up to INR 2,499 for premium tickets.

Further information and detailed schedule can be accessed here. Keep reading GutshotMagazine.com for more online gaming related news and general industry news from around the world.