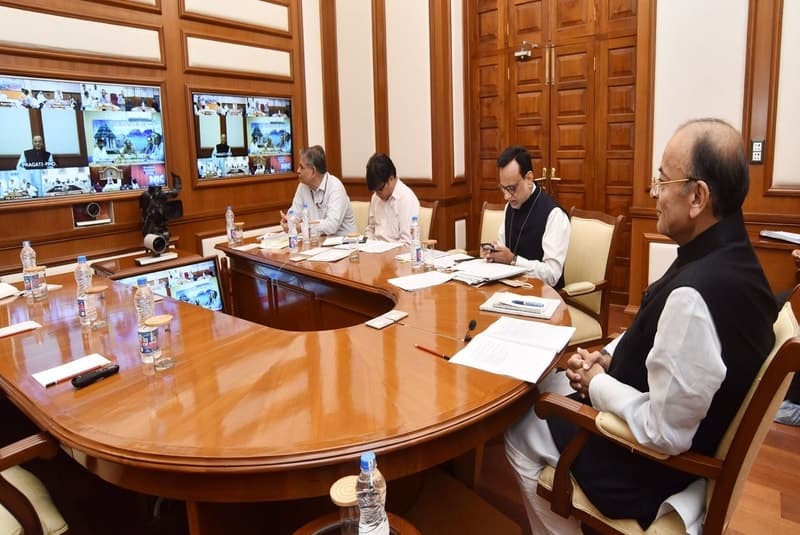 Goods and Services Tax or more popularly known as GST is a consolidated tax structure which levies tax on all the goods and services bartered in the country. The GST was launched in July 2017 at midnight, and was a historic moment in India’s parliamentary history.

The GST Council, the central body which takes final decisions about anything concerning the GST, are scheduled to meet on 10th January 2019 to discuss a possible tweak in the current GST rate of 12% on state-organized lottery and 28% on state-authorized lottery. 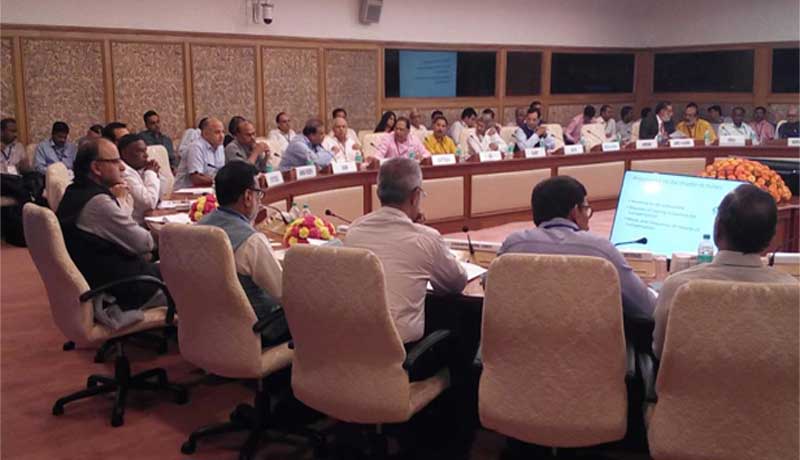 The issue of levying taxes on the lottery industry is a controversial one and has been considered by the GST Council previously. The stakeholders of the industry, to which the 28% levy makes a huge dent in their earnings, also heatedly took up the issue and organized protests against the tax regime in the past.

The judiciary also weighed in on the issue, when in Calcutta High Court, a private lottery distributor viz. Teesta Distributors pleaded the court to seek a declaration that lotteries should be exempt from tax and gave several reasons for them, the leading one being that lottery does not figure in the definition of a ‘good’.

The court ultimately decided to dismiss their petition, citing that a lottery ticket is a slip of paper which is obviously capable of being transferred, assigned or sold. Therefore, the Court said that a lottery ticket can be held to be ‘goods’ if at all only because it evidences the transfer of a right.

The basic argument of the private lottery companies against the tax regime is that a dual rate of taxation on lotteries goes against the premise of unification of taxes under a common regime, which was the reason for the creation of GST.

Recently, private lottery centres and distribution companies in Mumbai have found their selves on the wrong side of the law. Seven lottery parlours were raided in Mumbai last month and 11 persons were arrested in the raids. Another lottery centre was busted late last month in Carter Road area and the owner was arrested on charges of issuing hand-written lotteries.

Since the lottery industry in India is a fairly established one and provides livelihoods for a lot of people, there is no incentive for the present government to further increase the already fat tax on the industry. Liberalization of the industry is the only solution to this problem. Keep reading GutshotMagazine.com for similar gaming industry news as well as general poker news from around the world.