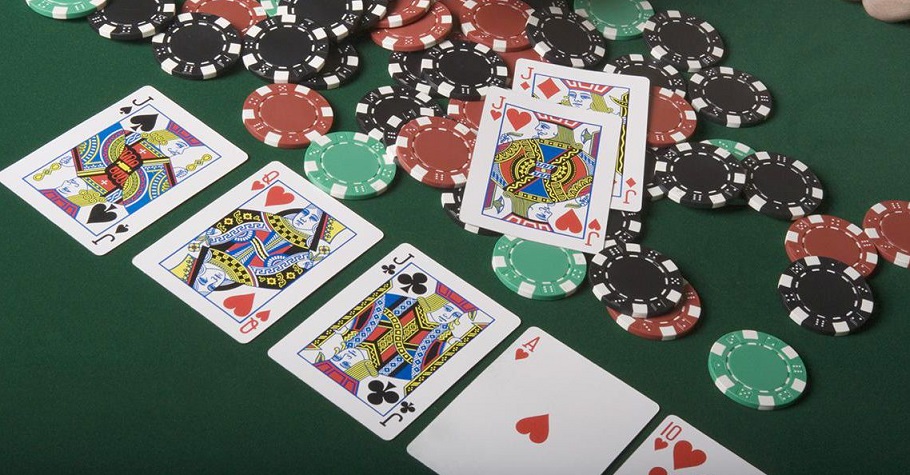 Yet another round of betting is allowed before the fifth card or fifth street or the RIVER card opens on the board. Another round of betting is here followed by the showdown. Players across the table try to find their best combination of five cards which can be either their own hole cards or the 5 cards on the board, known as community cards. Players can even use all five board cards to create a hand if required.

In Texas Hold’em, a dealer button is used while the typical structure is to have a small blind and big blind, left of the dealer. However, different variations of the game can be possibly played with just one blind, while multiple blinds, an ante, or a combination of blinds plus an ante have also been played. 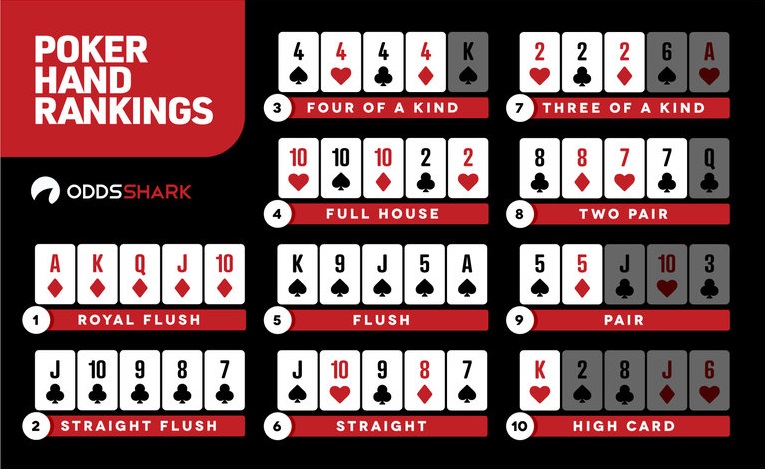