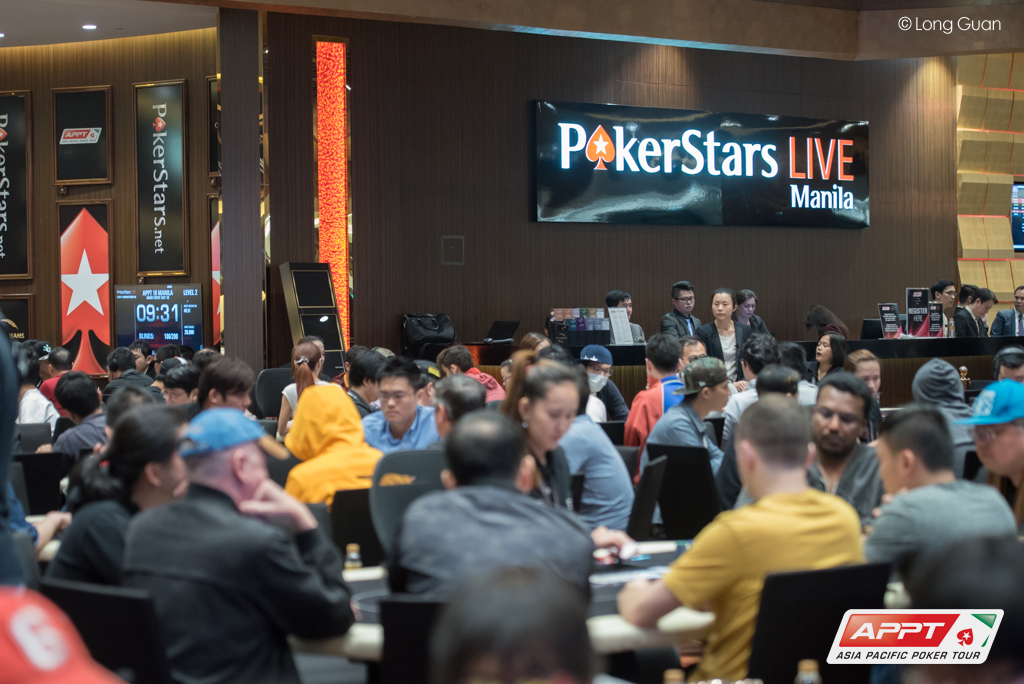 For those who don’t know, the Asia-Pacific Poker Tour (APPT) currently has a poker tournament series taking place at the PokerStars LIVE Poker Room in Manila, where 5 Platinum Passes worth $30,000 each will be given away between 4-12 August 2018.

One of the five events to give away a Platinum Pass is the famous APPT National Event, where Akshay Nasa and Jasven Saigal made it to Day 3, both in the top 10 chip stacks among the final 34 players. That tournament saw a record-breaking field and another tournament running simultaneously was the PHP 20,000 Megastack – Shot Clock & Big Blind Ante Event, making its Manila debut.

This tournament will be the third one to give away a Platinum Pass and it also did pretty well, attracting 650 entries, which created a massive prize pool of PHP 11,349,000 (~INR 1.46 crore) prize pool, with the top 81 places paying out a min-cash of PHP 36,000 (~INR 46,500). For those who don’t know, shot clock tournaments are those where players have a certain time to act on their hand, typically 30 seconds. Big Blind Ante tournaments are those where the player in the big blind pays the ante for everyone at the table.

Our Indian players made good runs in this tournament as well, with 16 players among the final 187 players that have bagged up to return on Day 2. The PokerStars LIVE room was jam packed as these two tournaments took place simultaneously, and 187 players will come back to battle it out for the PHP 2,440,000 (~INR 31.56 lakh) top prize, along with a trip to The Bahamas next year.

Among the Indian contingent, it was Siddarth Singhvi, Zarvan Tumboli and Aditya Sushant making headlines, all among the top 10 chip stacks at the end of Day 1. These players will certainly have their eyes on that top prize, while the other Indian players will be looking to chip up as well.

Keep reading GutshotMagazine.com for timely updates on how these Indian players do on Day 2 of the Shot Clock Event at APPT Manila.