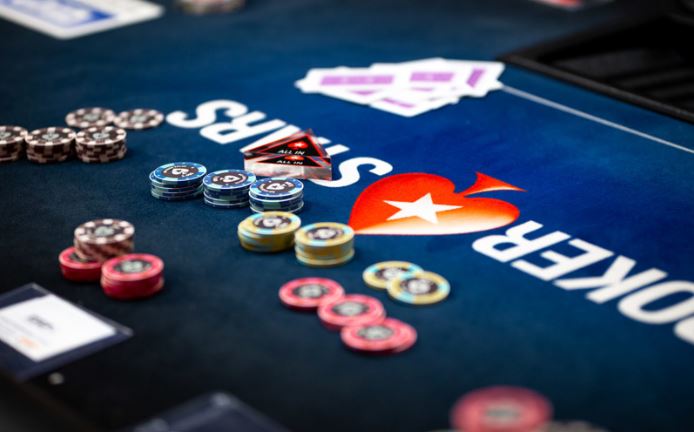 5 Indians progress from Day 1B of EPT Barcelona Main Event

The European Poker Tour (EPT) Barcelona €5,300 Main Event with its busiest Day 1B making majority of poker pros look forward to the results. The tournament took place in Casino Barcelona maintaining its 15 years long tradition. Barcelona waits for its big Day 2 that will take place on September 1.

The EPT Main Event attracted 1,234 entries including 144 re-entries bringing the total number to 1,960 with 726 participants from Day 1A. Only 508 have made it through to the grandiose Day 2.

Also, the leading Day 1B participant was Fiodor Martino from Italy who ended the day with 367,000 chips. Martino started off his poker career in 2010 with a total live earning of $113,295, followed by the Timur Margolin in the second position bagging 261,800.

Nonetheless, such a huge tournament like the EPT Main Event did not stop Indian participants to showcase their skills. The leading Indian at the second flight was Raman Gujral with 113,400 chips, who also won a tournament at this year’s PokerStars Caribbean Adventure (PCA) 2019 in Paradise Island, Bahamas. He’s followed by Rahul Melwani with 99,800 chips, Sumit Asrani who bagged 80,400 chips, Kunal Punjwani with 55,000, and Anil Gulati with 11,700. Muskan Sethi also tried her luck but couldn’t make it to Day 2.

The Day 1A witnessed 247 survivors, while 508 players progressed from Day 1B, taking the Day 2 total playing field to 755 players. Day 2 is extremely important for Indian players, with a total of 8 of them progressing to the final day.

The big day awaits the participants to master the Barcelona €5,300 Main Event. Keep following GutshotMagazine.com for more information and updates regarding the current series.