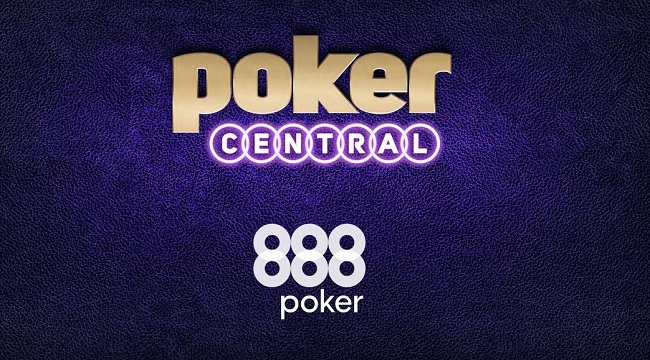 For those who haven’t heard of the brand before, 888Poker is the second largest online poker network and second most popular brand in the world. When it comes to poker entertainment across the globe, 888Poker is the name that pops into your head and they have now strengthened their ability to reach out to the poker industry.

What is Poker Central?

Poker Central is the primary destination for poker fans across the world who want to follow poker tournaments, cash games and other aspects of the game away from the tables. Their entertaining poker content is delivered to the masses via PokerGO as well as network television.

What this deal does is that it makes 888Poker the exclusive in-show sponsor in the real money online poker category, with broadcast integrations during all major Poker Central poker events like The Super High Roller Bowl, The US Open, The Poker Masters, Poker After Dark, ARIA High Roller Series and others.

Millions of Americans will be watching these shows and it will be the name of the sponsor 888Poker that they will see, as the brand competes with global poker giants like PokerStars, partypoker and more. The next event on the PokerGO calendar will be the US Poker Open, set to begin on 1st February 2018.

For all updates on the major events from the PokerGO calendar, keep watching GutshotMagazine.com!