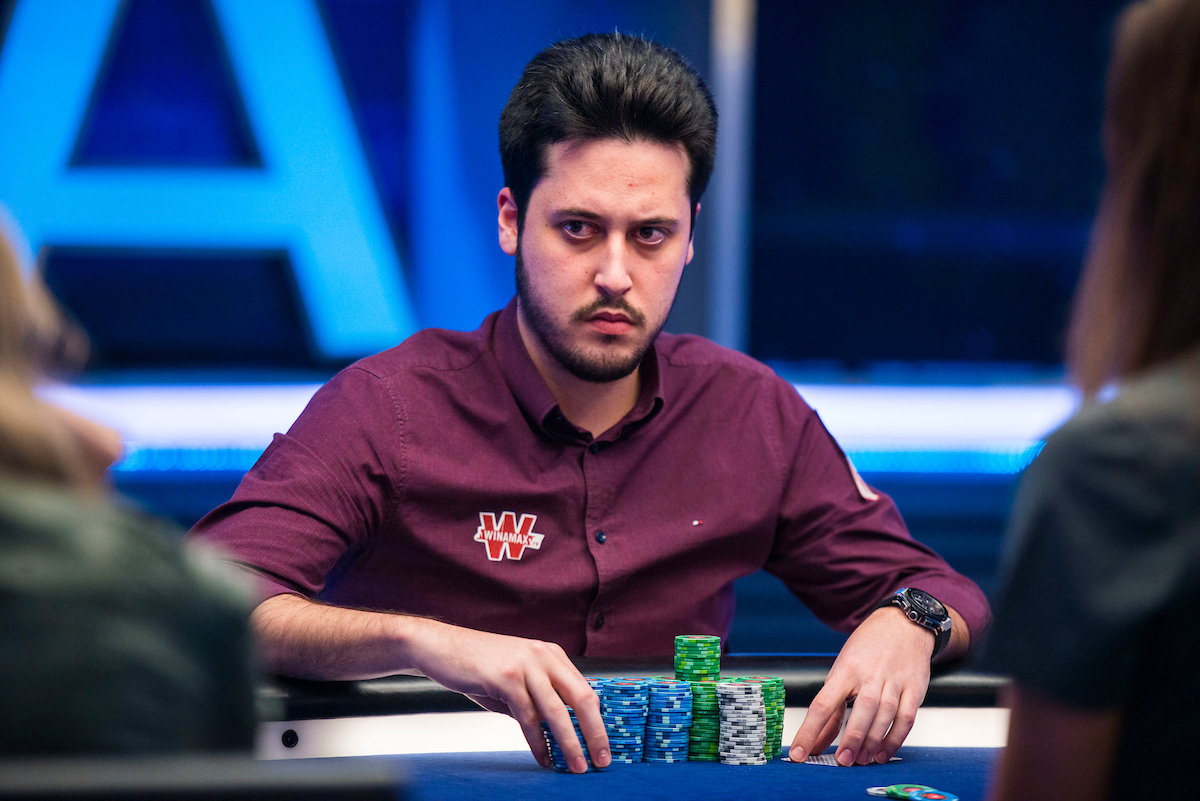 Online poker felts are charged up with tons of events running simultaneously. Another day of highly exciting Super High Roller Bowl Series (SHRB) Online saw an outstanding performance by Spaniard Adrian Mateos who added a six-figure score to his resume.

The 16th event of SHRB Online on partypoker attracted 75 entries after each paid $10,300 buy-in which led to the creation of $750,000 prize pool. The top players received a paycheck but it was Russia’s Artur Martirosian who stood tall, seizing the largest portion of the same after knocking out Samuel Vousden in heads-up. The champion earned $234,604 in prize money while his opponent settled in the second place of r$146K. 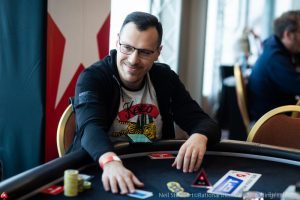 On Wednesday, Martirosian finished second to Justin Bonomo in Event #11 Super High Roller for $405,000. On Tuesday, he scored a bronze medal finish in Event #8 Super High Roller which for $153,000. Earlier in May, he also claimed PokerStars SCOOP titles.

The biggest event of the night attracted 61 entries to Event 17 for a buy-in of $25,500 which collected a juicy prize pool of $1.52 million. With the tournament fast approaching its end, Vyacheslav Buldygin left the table in 6th place for $68K followed by Joao Vieira in 5th position. Soon after the dismissal of Andrii Novak, heads-up got underway between Seth Davies and Adrian Mateos. 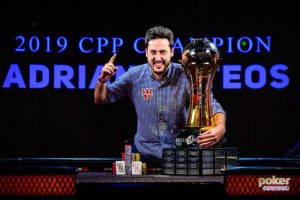 Ultimately, it was Spain’s number 1 player, Mateos who outlasted Davies and clinched to the winner’s title along with a hefty $527,509 in prize money. The champion has accumulated over $21.38 million in live winnings. Mateos’ score is the third largest of the series, falling behind Justin Bonomo who earned $622K and Daniel Dvoress with $613K.

For more updates on SHRB Online and other tournaments around the world, keep reading GutshotMagazine.com and stay tuned! 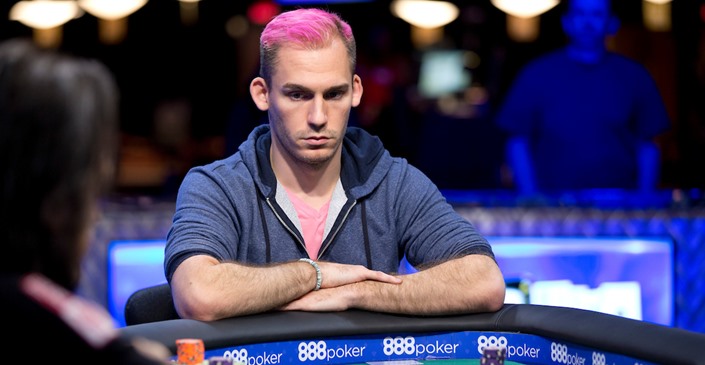 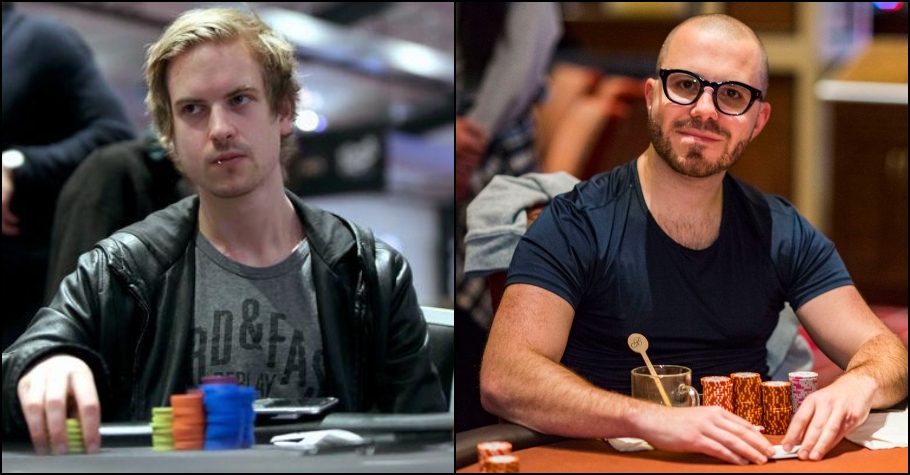 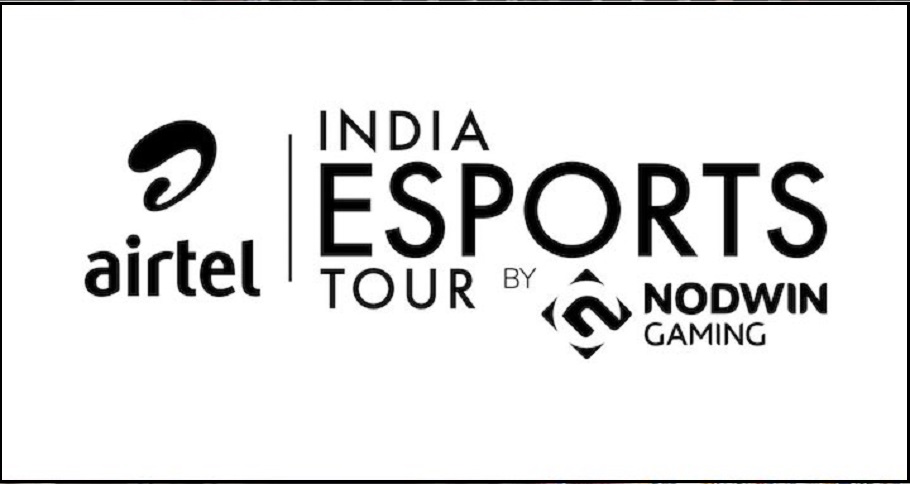