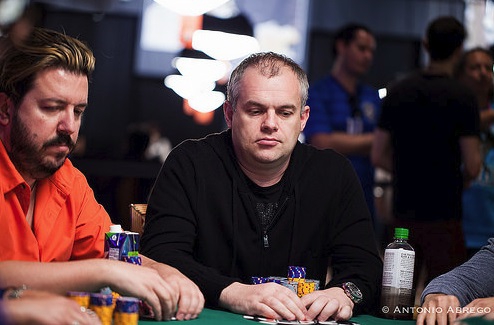 Plenty of poker tournament series are taking place around the world at the moment, but the biggest one at the moment is the 2018 partypoker LIVE MILLIONS Russia. The Main Event of that series kicked off a couple of days back. Action commenced at the Sochi Casino yesterday with 367 players having carried over their stacks from the three starting flights.

916 entries initially registered to this event and just like the 2017 MILLIONS Russia Main Event, the guarantee was slightly missed, but the players will still be paid out from that massive RUB 300 million GTD prize pool. We’ve now reached the end of Day 2, with 200 players still in contention of lifting the trophy.

At the end of Day 2, there were players from several countries still in the mix, but the top ten chip counts are all of local Russian players, with Alexander Denisov in the chip lead. He has 19,035,000 in chips as compared to Aleksei Istomin’s 15,355,000, who is second in the lead.

Denisov has slightly above $2 million in live poker cashes and has played live poker around the world, but most recently, he has preferred to play in Sochi and other parts of Russia. His best live cash was $295,920 he earned for finishing 6th in the PCA High Roller back in 2014.