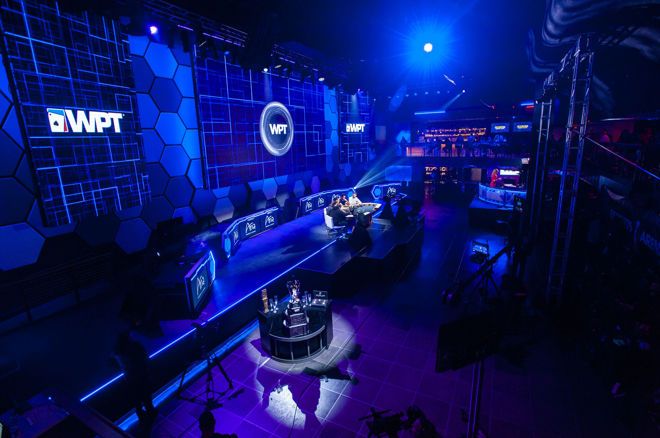 All WPT Final Tables to be played at Esports Arena

For years, individuals and companies have been trying to portray poker as a sport and this latest move by the World Poker Tour (WPT) is a huge move forward to further ‘sportify’ the game of poker. The WPT has announced that all televised final tables will be played at the new Esports Arena at the Luxor Las Vegas.

The arena is basically home to some of the biggest gaming competitions in the country and is designed to include a little bit of poker in the middle, but we may be seeing slightly more than a ‘little bit’ now. Now, every televised event will pause when it reaches the final table, and resume at the Luxor at a future date.

While the World Series of Poker has moved away from the idea of delayed final tables, WPT is promoting the idea and we wonder how players would react to such arrangements. “As soon as we saw this space, we knew this could really be a great opportunity. It allows us to give that sport experience. We are so proud that we will be able to use this facility in the future and do some innovative things coming up,” said WPT CEO, Adam Pliska.

The WPT Bellagio Elite Poker Championship $25K High Roller was one example of such an event, which began at the start of May. The final table continued at the end of May at the Esports Arena, and Tom Marchese walked away with top honours. Expect many more of such events, as WPT Season XVII kicks off on 21st July 2018.

Keep reading GutshotMagazine.com for similar poker news from around the world.