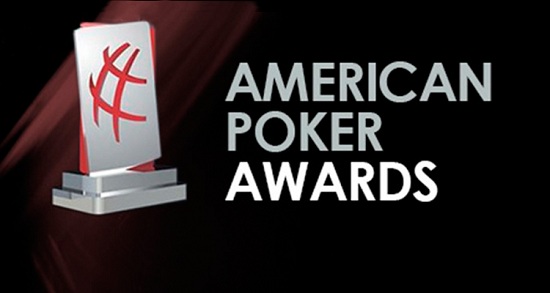 2017 was a great year for poker players from around the world, with many big wins and huge guarantee-smashing tournaments taking place. Who can forget India getting their first WSOP bracelets and Scott Blumstein winning $8+ million at the WSOP Main Event?

Like these, there were quite a few big stories and big poker wins in 2017, which we have listed down in our top poker stories of 2017. You can read Part 1 here and Part 2 here.

Just as we decided to list down the top stories of 2017, Global Poker Index (GPI) will also be reflecting on 2017 by rewarding some of the best players of the year gone by. GPI has announced that they will be returning with the American Poker Awards for the 4th successive year and this ceremony will take place on 22nd February, 2018.

After three years of hosting the event in Beverly Hills, the awards ceremony moves to the Sunset Strip at the Andaz West Hollywood in Los Angeles. Once again, the world’s largest online poker company, PokerStars, will serve as the presenting sponsor of the ceremony, which will hand out awards to top players in various categories.

“We are very excited to return to the Los Angeles area for a fourth straight year to reward the most deserving poker players, industry leaders and media members in the business,” said APA President Alexandre Dreyfus. For those who are in LA during this time and would like to attend the event, fill this Google form here.

For all updates on the APA’s and other updates from the world of poker, keep checking GutshotMagazine.com!