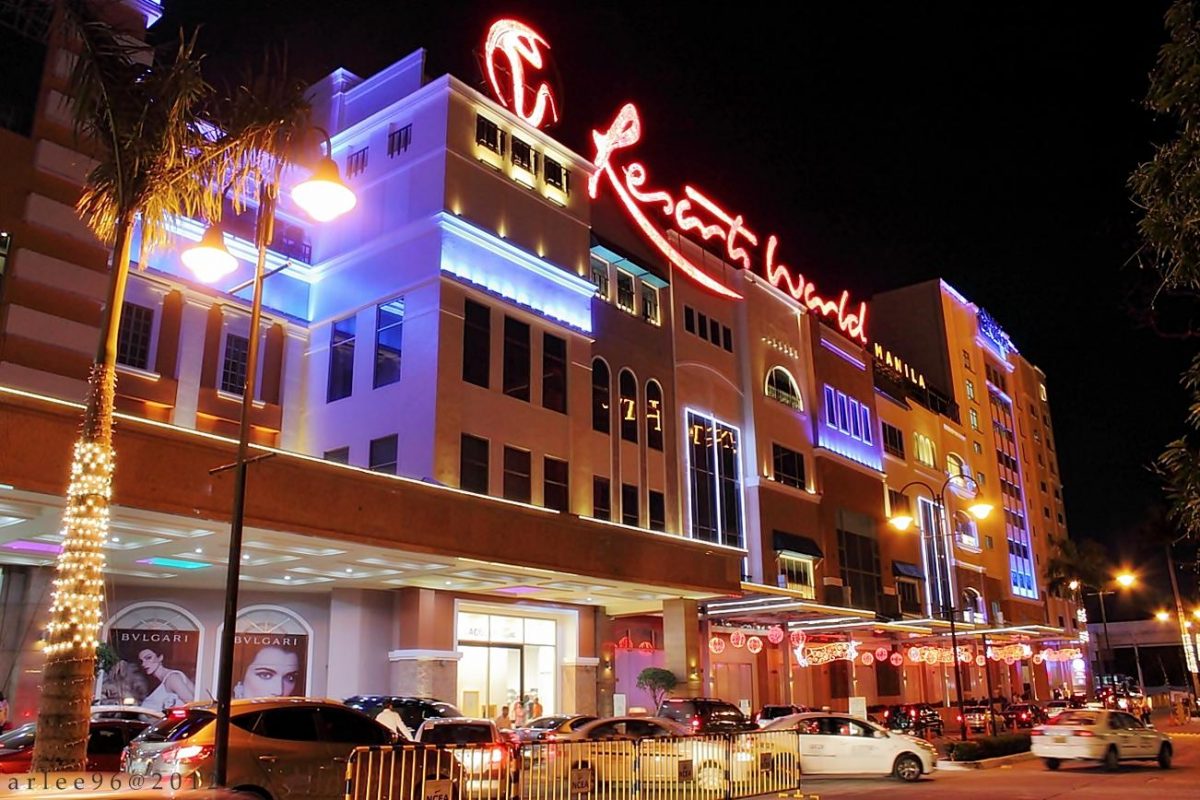 The Asian Poker Tour (APT) is a big name when it comes to poker in Asia, with the company hosting regular live events at different locations throughout the year. We’re also expecting much bigger Indian participation at all future APT events, after the news of APT partnering with India’s Baadshah Gaming for giving away APT satellite packages.

Less than a couple of months back, one of the scheduled APT Macau events were postponed, which led to a lot of players having to cancel trips that were already planned. Now, the company has made another announcement, mentioning that the season-ending APT Finale will be shifted from Macau to Manila.

After getting confirmations for the earlier postponed event, APT didn’t want another issue on hand due to cancellations from players, so they shifted the APT Finale event from the Macau Billionaire Poker Room to Resorts World Manila, with the series scheduled between the same dates.

APT CEO, Jeff Mann, said in a statement, “In August we had to cancel our scheduled event in Macau due to circumstances beyond either APT’s or our local partner’s control. We did not wish this to happen again given that some confirmations for the event including exact dates were outstanding. The fact is our Finale is becoming very popular with players from around the world and already some are requesting confirmed details so that they can make plans for the end of the year.”

The season-ending series has been scheduled between 27 November and 6 December 2018, and this will become APT’s third stop at Manila in 2018, with the first taking place earlier in the year and the second stop scheduled to begin next week and be played between 13-24 September.

Manila is soon becoming a very popular location to play poker, with plenty of other tournaments also taking place there. A recent announcement also came out regarding the ninth edition of the PokerStars Manila Super Series taking place at the City of Dreams Manila, between 1-7 October. Keep reading GutshotMagazine.com for more updates on poker in Asia.