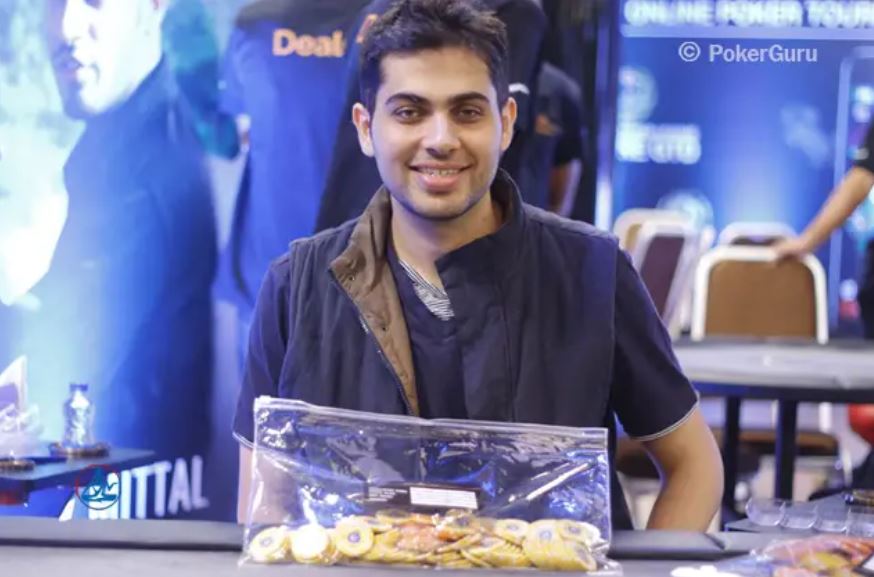 The much-awaited Baazi Poker Tour (BPT) kicked off yesterday, with the tour marking its return after its last edition in Goa back in 2016. So much of preparations at the Casino Pride 2 Poker Room and the festival finally began yesterday with the INR 15k Kick-Off Event, attracting a healthy field of 257 entries which included poker players from across the country.

This was the first tournament on the schedule of the 6-day series and a prize pool of INR 36.23 Lakh was generated, with 13 players still in contention at the end of day’s play. The field whittled down quickly thanks to more than 20 eliminations in the last hour and a half, and the final 13 will resume today at 3pm till a winner is crowned.

Leading these survivors is past Spartan Millionaire winner Avadh Shah who takes forward a stack of 616,000 chips to Day 2 of the tournament. His lead came about mostly because of a double elimination of Shravan Chhabria and Ashit Sharma towards the end of the day. Trailing him in chips at the moment is Charush Bhatia who has a stack of 609,000.

27 players from this field were to share the prize pool and the bubble burst towards the end of Day 1 with Devendra Singh heading out in 28th place. From there, everyone was guaranteed at least INR 30,100 in prize money. When they resume today, the minimum payout will resume at INR 51,100 for 13th place. Also in the action is Shawn Jose who recently finished runner-up in the PPL MoneyMaker tournament.

Play resumes today afternoon at Casino Pride 2 and the survivors will be battling it out for the INR 8.52 Lakh cash prize along with a BPT trophy. For all updates on the same, stay tuned to GutshotMagazine.com.