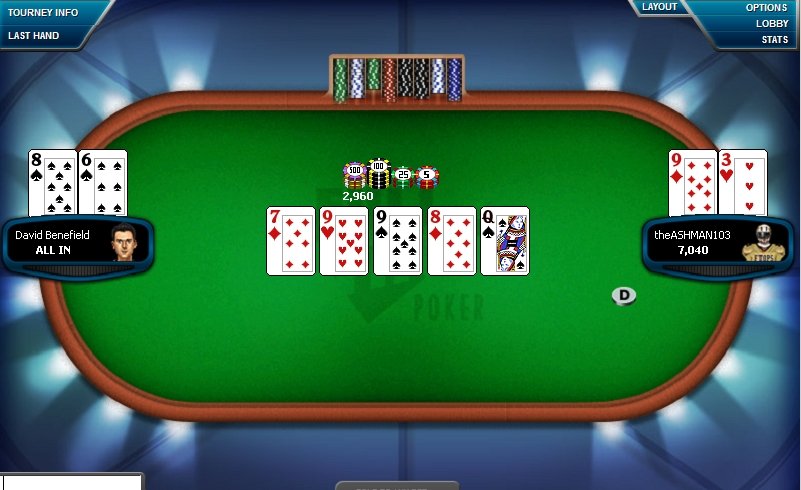 HUDs Up: How to Interpret Your Opponent’s Poker Stats

If you are wanting to increase your online poker profits, then you can use poker tracking software and Big Stack University will help you learn more. While programs like Poker Tracker and Hold’em Manager will give you accurate detail of your wins and losses, and keep track of your opponent’s move, HUD (heads up display) will convert that information for you into easy-to-understand stats. It overlays your poker table with information about how each of your opponents has played in the past.

When you are deciding to bet, check or fold, you can take a look at how your opponents have played in a similar situation. Are they an extremely tight player? Are they a maniac who re-raises constantly pre-flop?

What information does Poker HUD display?

If you can think of a tough decision in poker, it is a safe bet that a HUD has a statistic for that exact situation. Let’s explain this with an example. You raise preflop with AJ and get 3-bet by an opponent (a 3-bet is when your opponent re-raises you preflop). Does your opponent have aces? Kings? Or is he likely to have bluffs, like 56 suited and A5 suited? Your HUD will show you the percentage of times that your opponent is re-raising preflop from each specific position. 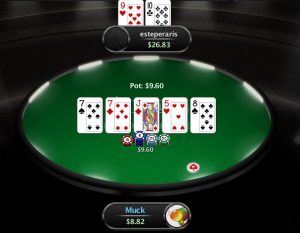 How does HUD work?

How To Read A Poker HUD: Preflop Stats

How To Read A Poker HUD: Post-Flop Stats 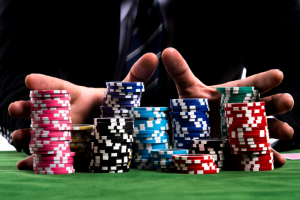 If you are spending a significant amount of time playing poker, then HUD is the best investment you can make into your game. Whether you are a recreational player who only has time for a couple of hours of cash games or a few tournaments a week or a hardcore grinder, an HUD is a necessity in today’s online games in order to achieve your full potential as a poker player.

Wanting to master your poker skills? Then learn these tips and tricks from India’s most successful poker course Big Stack University! For more such lessons, stay tuned to GutshotMagazine.com and stay tuned!