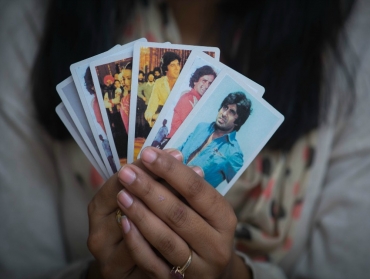 Bollywood Actors And Their Love For Poker

The attention of Indians has been successfully captured by Poker. Even celebrities were not able to resist the charm of this skill based game. This card game, a form of gambling has been described as the style statement of Indian movie stars who were portrayed as few knots above the average. Indian celebrities and poker have shown empathy for each other in real life as well. The passion that Indian celebrities have for poker is beyond imagination.

Listed below are five names of Indian celebrities who not only play poker regularly but also remain present at tournaments: 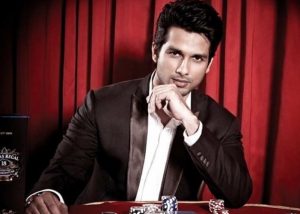 This Bollywood heartthrob has been in the news for many other reasons other than being a fabulous actor and that is his preference for poker. This revelation was done after he was seen bonding with Harman Baweja over poker. His passion for poker has driven him to organize nightlong games in his own home where close buddies come together to test the sharpness of their skills. 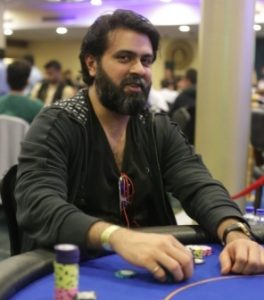 Aged 35, he is a doctor by profession but an actor by virtue of lineage. He has been spotted in quite a few films as the main hero. The actor frankly admits his likeness for poker and he frequents poker tourneys and has notched up the score level. He took the second place in the IPC 10K Freezeout in Dec’10 and took home Rs. 1,70,000. He has also bagged Rs. 1.2 Lakhs in IPC 12K Headhunters held in April’11 where he stood third. He was an ally in Shahid Kapoor of ‘Jab We Met’ fame with whom he had been spotted several times in his Versova home playing poker. 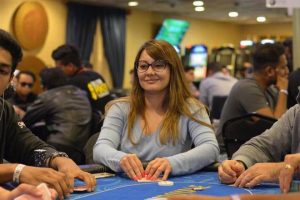 The actress who has been spotted in a number of Hindi and South Indian movies is regularly spotted in domestic tourney circuits. With an English degree under her belt, the Jat from Delhi’s fondness for poker first grabbed headlines in 2011s January when Times of India first published it. She has improved as a player over the years. She actively participated in the January 2015s edition of Indian Poker Championship. She also keeps an eye on online poker trends in India. 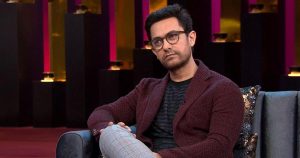 Aamir’s attraction for poker is also touching new heights. He admitted that he loves to play online poker in comparison to live poker. It has also been confirmed by sources that the star organizes poker parties at home in which the spectrum of stakes is anything between Rs. 5-15K. 5 tables are dedicated to poker in the actor’s Union Park bungalow. But, Aamir’s proficiency in the game is low as other contenders walk away with pot usually. Kunal Kohli has made lakhs from the poker table in Aamir’s home. 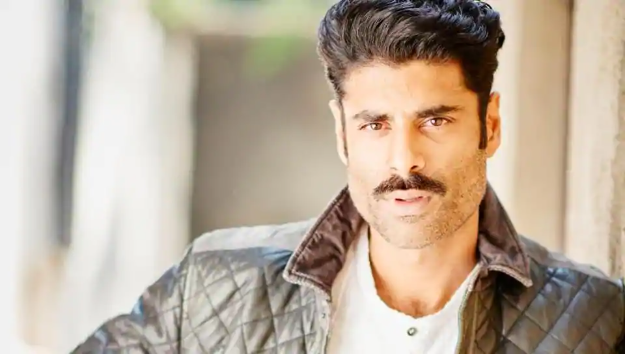 Anupam Kher’s son, Sikander debuted in Bollywood with 2008s Woodstock Villa. An expert, he frequently plays poker for entertainment. The poker rooms of Goa are his favourite haunt. He also participates in tourneys and has a second position in January 2013s 30K IPC Main Event to his name. Also, he performed exceptionally well in Ultimate Poker Challenge tournament series 2010 edition where he finished 3 times in the final table.

For more ‘Poker Gyaan’ articles, keep an eye out on GutshotMagazine.com.