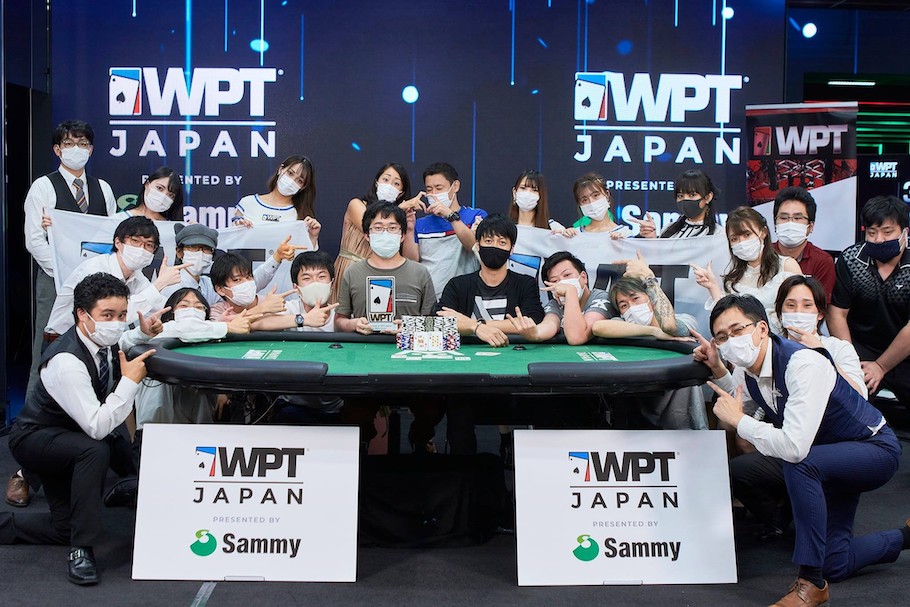 After a six-month break of hosting live poker tournaments in the Asia Pacific region due to the coronavirus pandemic, the World Poker Tour (WPT) recently made a successful comeback. The festival hosted a four day series in Japan even though the Japanese law prohibits real money gaming. The WPT gave away $35,000 in WPT Passport contracts in the Main Event.

The fourth WPT Japan ran from 10 August to 16 August, and was held at Ōsaki Garden Tower in Tokyo, Japan. The tournament took place at two locations at headquarters of Sammy Inc and the luxurious Hotel Gajoen Tokyo. Along with the Main Event, which consisted of four flights, the series also hosted a U-23 event and a freeroll. ‘Nagino’ from the University of Tokyo, topped the U-23 event powering through a field of 51 entries. Native player ‘Hiro’ outlasted 294 players in the freeroll event and won $1,430 WPT passport. 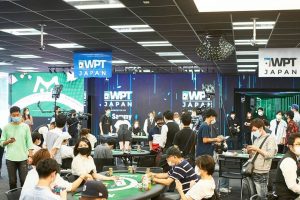 All eyes were on the Main Event where Charlie Ryuta claimed the WPT Japan trophy, the title, and WPT Passport worth $13,000. The ME set a new record after attracting a total of 726 entries from two day 1 flights despite the imposed travel restrictions. Only 203 players made it to Day 2 to compete for a $35,000 passport. Ryuta had a rough start on Day 1 as he managed to claim 26,000 chips when the average was 87,000 among those who advanced to Day 2. Although in day 2, Ryuta dominated and quickly ran up his stack of chips becoming the first player to reach the one million mark.

Nearing the bubble on Day 3, Ryuta came to a short stack after losing to 99 with an AJ. He reached the final table with 2,570,000 chips which was just a little above average. Charlie became the chip leader after knocking out KM (4th place), and Hi-Sama (3rd place) and sailed in heads-up with 16 million in chips. In the last hand, Hayatok went all-in after flopping with KK, Ryuta pushed as well after short thinking with J9 and hit a gutshot straight draw with an 8 on the turn.

For more updates on poker news around the world, keep reading GutshotMagazine.com