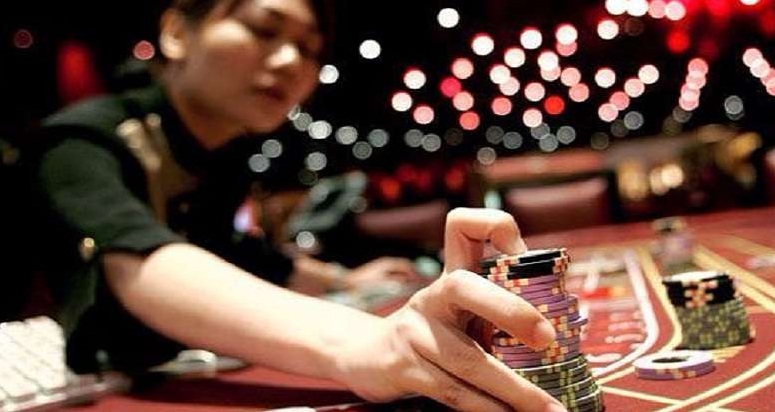 While the mind-sport of poker is growing leaps and bounds all across the world, China has decided to launch a crackdown on the game, and no longer recognize poker as a competitive sport. The authorities have gone ahead and banned the use of all online poker applications and websites.

One such example was the Hong-Kong listed Boyaa Interactive, whose Boyaa Poker Tour sees players qualifying to the series via the company’s app. When this announcement was made, Boyaa’s share price took a hit of over 12%, just hours after their 2017 annual report posted gains and an increase in player revenue.

The report stated, “The third Boyaa Poker Tour, our specially organized competition, was successfully held in the fourth quarter of 2017, which increased our brand’s awareness and players’ loyalty, enabling us to continue our steady steps towards becoming an internationally recognized poker game competition brand.” 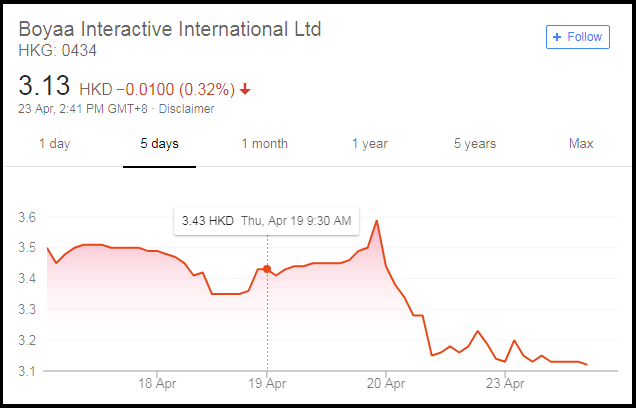 The poker ban will require all apps offering any form of social poker to be shut down and removed from app stores by 1st June, according to Chinese media reports. Online gaming giant Tencent has already taken down their World Series of Poker app. Ourgame, which owns the World Poker Tour, has also promised to modify their products and abide by the new regulations.

They released a statement saying, “This not only plays an important role in the creation of social, cultural and economic values, it also acts as a bridge between China and the world’s intellectual sports. Ourgame will continue to introduce and hold more top-level intellectual sports events and promote the global spread of chess and card culture.”

The legal framework of China’s ban on the game of poker is not revealed as yet, but you can get all updates on this story on GutshotMagazine.com!