Netflix‘s 2020 television drama series, ‘A Suitable Boy‘ is a story set in North India during 1951. While emphasizing on several important topics of the 1950s, the series subtly makes us aware of the lifestyle of upper-class Hindus during that period. We will be taking a look at one such example from a series on Netlfix.

A scene from the second episode in the first season has four elderly women, between the ages of 50-60 in a picturesque setting playing cards. The women have basic discussions while playing a game of cards. What we love about this scene is the depiction of how long our country has come with respect to playing cards and accepting women in this scenario. 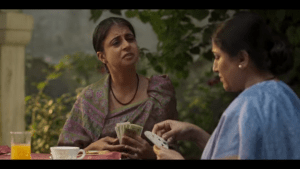 This is indicative of how the Indian culture of playing cards has evolved. This is a replica of how an ideology has not only developed as a body of ideas but as a material practice. One Indian woman who has proved to be a gamechanger with respect to the trends at all times is poker pro, Muskan Sethi.

She is India’s first female poker player from New Delhi, India. Sethi has been changing the mindsets of millions in the country. Muskan started playing at the age of 11 and has come a long way. At the time when she started playing professionally, there wasn’t a single professional poker player in India, not even male players. No one was signed on as an ambassador or even given a job in this particular arena. 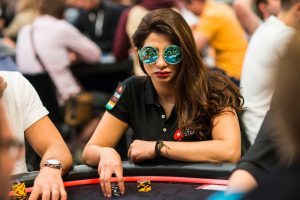 Today, tables have turned. Being the flag-bearer of a culture where women play poker, Muskan has set an example for each one. She has $94,058 in total live earnings as per The Hendon Mob. Muskan Sethi is leaving no stone unturned as she has now been promoting the game even on various platforms. 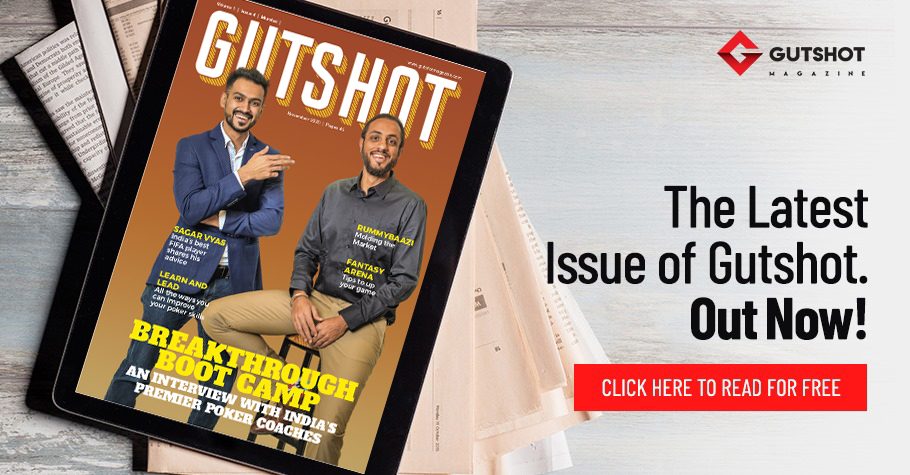 How a Netflix series explained poker and psycho... 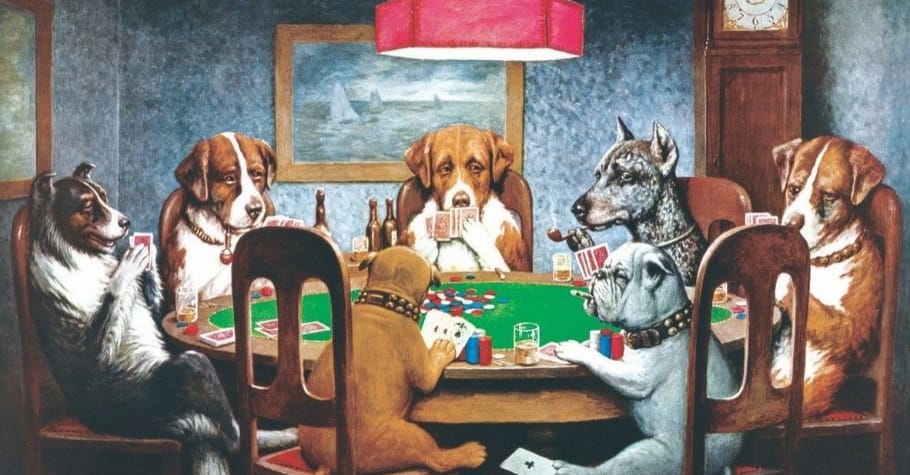 The Story Behind The Painting ‘Dogs Playing Poker’