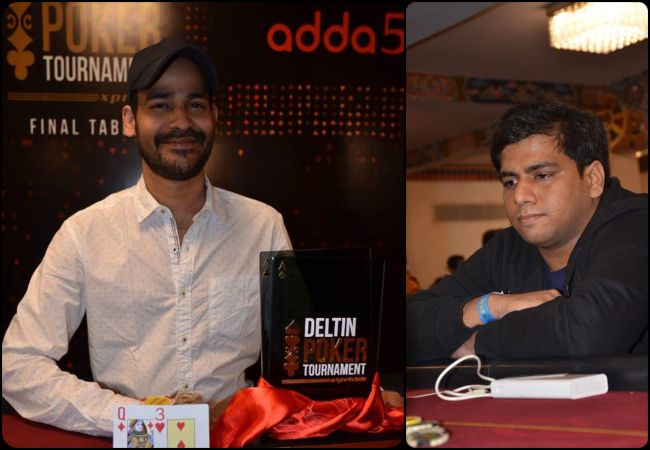 The Indian poker scene is growing by leaps and bounds in these past couple of years. Delta Corp., parent company of various top casinos in India, hosts Deltin Poker Tournament (DPT) a couple times every year. Along with that they also started with DPTXpress last year and are back for the April 2019 DPTXpress Sikkim which began yesterday at Deltin Denzong in the picturesque city of Gangtok.

The series began yesterday with Event #1 INR 5k Burn ‘n’ Turn, which attracted a total of 130 entries till the late registration period closed at Level 8. The top 11 places were paid out of the resulting prize pool and the player who grabbed the lion’s share first-place cash prize was Kolkata’s Debashis Bal for INR 1,60,000.

Action began yesterday with 10k chips as the starting stack. A total of twenty two 15-minute levels were played in the tournament before the winner was declared. Purohit was sent to the rail pretty early in the day at Level 4. At Level 14 (blinds at 4k/18k), Bhola Sharma doubled up through Anish Suri using the ‘Run it Twice’ feature. 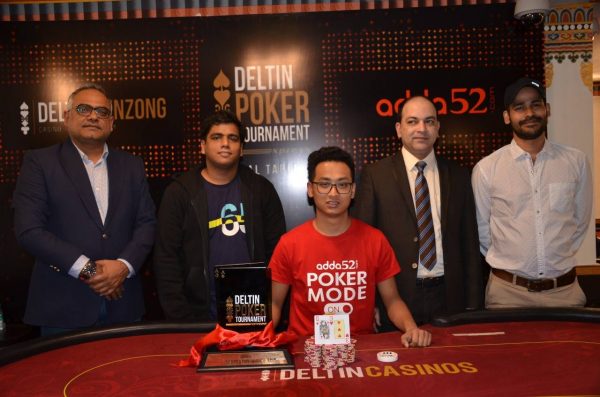 The money bubble burst on Shivam Shukla who busted at 12th place against Ankit Jajodia’s pocket Jacks with pocket Fives. Yuvraj Choudhary was the first to cash at 11th place for INR 14k. Jajodia was next at 10th for INR 18k. In the heads-up battle, Bal saw himself against Abhishek Mazumder. In final hand of the tournament, Mazumder went all-in pre-flop with 10h 4c and Bal called with Qd 3h. The board opened 7c 7s 8h 3s Js and Bal took down the title with Sevens and Threes. Mazumder settled for INR 1,10,238 as the runner-up cash prize.

The highlight tournament of the series, the Main Event is the only tournament that will be hosted today and is expected to attract many top talents from across the country. Following the Main Event, INR 10k Bounty and INR 5k + 5k Tag Team will also be hosted. Stay tuned to GutshotMagazine.com for all the latest updates from DPTX and other such live tournaments happening around the world.