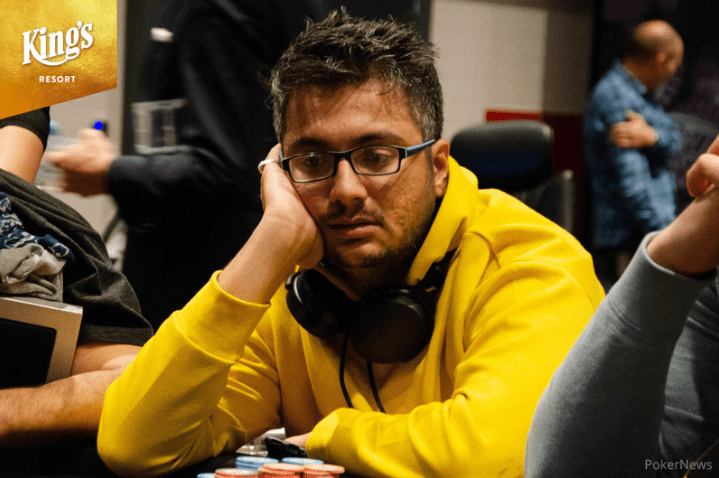 The 2018 World Series of Poker Europe (WSOPE) has been a fantastic series thus far, although we are still to reach the halfway mark at the Kings Casino in Rozvadov. Four winners have been crowned so far, and by the end of the series, we will have a total of 10 WSOP gold bracelet winners.

Now for Indian players, the trip to Europe is a shorter and more pocket-friendly one as well, which meant that we’ve witnessed good Indian participation thus far. Currently, the most talked-about tournament is Event #5: €1,100 MONSTER STACK No-Limit Hold’em, where plenty of Indian players had registered across the three starting flights.

By the end of these starting flights and the late registration period early on Day 2, the €500k guarantee was passed and a new prize pool of €639,027 was fixed, with a gold bracelet and €134k set aside for the eventual winner. Leading Team India a couple of days back were Manish Goenka and Dhawal Lachhwani, progressing among 80 survivors after Day 1C.

Day 2 then continued with survivors from all three flights hitting the felts once again and by the end of the day, just 14 survivors remain from the original field of 666 entries. The top 100 players finish in the pay-outs in this tournament with a minimum cash prize of €1,605 and missing the pay-outs was Bharath Janardhan, who qualified earlier from Day 1A.

Plenty of players busted their stacks on Day 2, including India’s Manish Goenka, who finished 29th for a prize of €3,080 (~INR 2.6 lakh). This was another brilliant run for him, shortly after he won the biggest cash of his live poker career, finishing 6th in the WSOP Europe PLO Event a few days back.

Lachhwani however, continued his good run on Day 2, at one point of time also leading the final 44 survivors. However, he lost a few pots towards the end of the day, now with 1.65 million chips and currently 7/14 among the final survivors. This guy has been making fantastic wins online in India, including winning the IOPC Sunday SuperStack in July and then the SSS Main Event in August.

This trip to Europe too, was from an online win on PokerBaazi, where he shipped the WSOP Europe Mega Satty in September. After all these incredible big wins online, it’s now time for him to cash out big in Rozvadov, where the current pay-out for 14th place is at €5,513. How far do you think he can go? Can we see another gold bracelet coming home?

The chip leader at the moment is Brazil’s Luiz Antonio Duarte Ferreira Filho with 4.3 million chips, while his father Luiz Ferreira is also in the mix, currently shortest stacked with 510k chips. What a great family affair this is turning out to be for them! 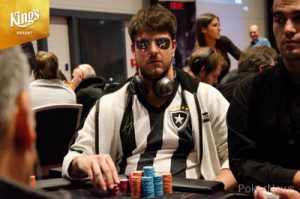 Keep reading GutshotMagazine.com to see how far Lachhwani manages to go on Day 3 of this tournament, while you can also get daily updates of the WSOP Europe series here.