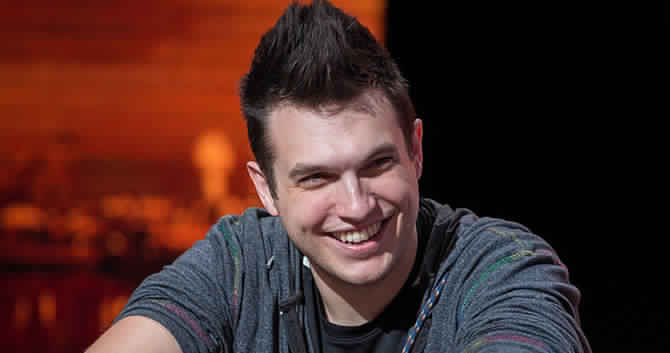 When you think about some of the top poker players from around the world, Doug Polk is one name that you can’t miss. Polk, over the years, has become not just a pro but also a huge figure in the poker industry, while also later branching out into crypto-currency related businesses.

He played online under the name ‘WCGRider’ and also enjoyed a highly successful live poker career, with over $9 million in live cashes, including three prestigious WSOP gold bracelets. These are some massive achievements considering that Polk is still only 30 years old.

This wouldn’t come as a complete surprise to most in the poker industry as he hasn’t been very active on the felts in the last year and more. He also once claimed that poker had become ‘boring’ for him. However, let’s not take this retirement too seriously, as we have found players like Vanessa Selbst and Fedor Holz on the tables after announcing their retirements.

Polk first cashed out in a live poker event in the Wynn Las Vegas in 2011 and has had a poker career of nearly a decade. In his most recent video post on YouTube, the player said that he’s done with poker and is ready to move on to something else. However, he made it clear that this doesn’t mean he’ll never play poker again.

“This doesn’t mean I’m never going to play poker again. I’ll probably play occasionally from time to time for fun. Maybe, at some point down the road it will be something that I really want to get back into, and the flame will reignite, and I want to play a lot of poker, I really don’t know,” he said to his viewers.

Polk is the partial owner of CoinCentral and co-owner of Upswing Poker, while also owning a crypto-currency YouTube channel, so we’re guessing he may stay in the poker business, if not as a player. However, we surely will miss battles between him and the likes of Daniel Negreanu on the felts. Keep reading GutshotMagazine.com for more poker stories from around the world.