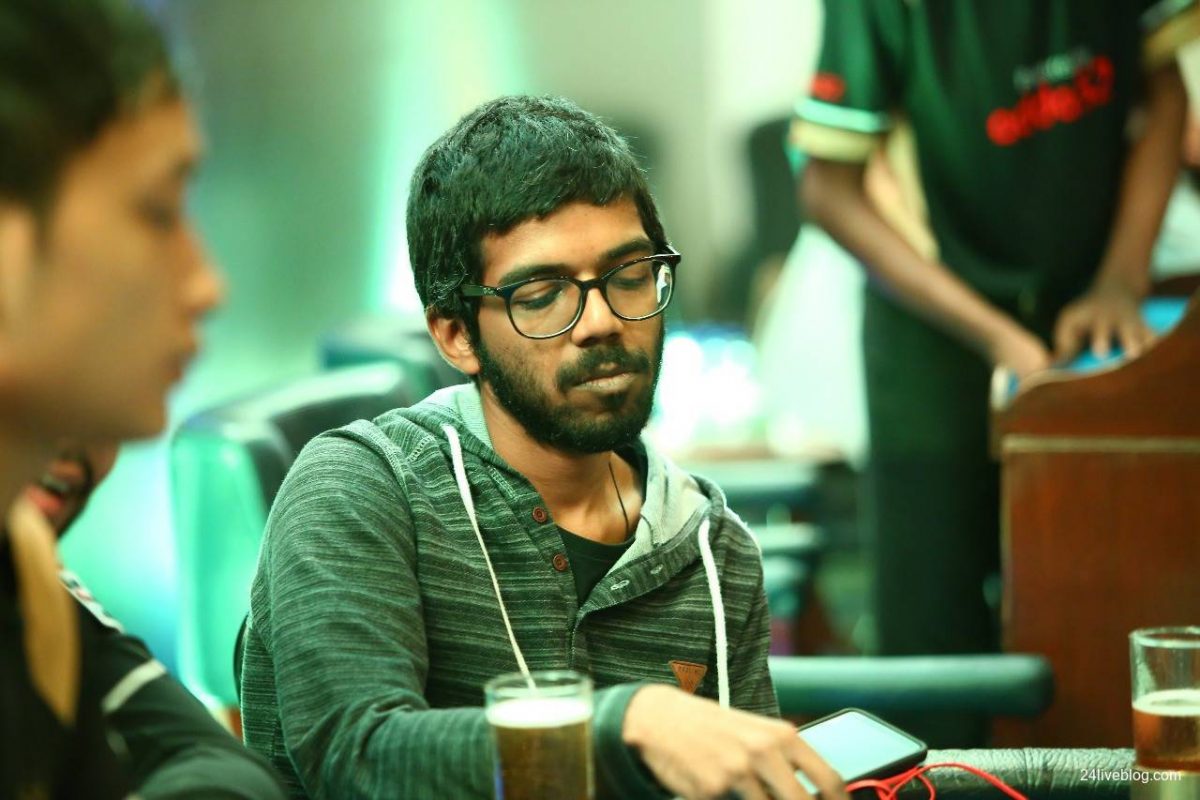 The Deltin Poker Tournament (DPT) is a live poker tournament series that takes place every few months on board the Deltin Royale in Goa, India. The last DPT series took place in February 2018, where Dainik Mehta shipped the DPT Main Event and took home the top prize of INR 23 lakh.

The DPT Colossus was then announced, a high-stakes series that would take place between 26th and 29th April and would also be promoted by the ‘Universe Boss’ Chris Gayle. The series, hosted by Indian poker company Adda52, kicked off yesterday, with the INR 50,000 buy-in Warm Up Event.

An estimate of INR 2 crore was to be given out during this series and a total of 61 entries registered to the Warm Up Event. At the end of Day 1 of the event, 31 survivors went through, led by one of India’s best poker players, Aditya Sushant. The WSOP bracelet winner had 258,800 in chips, followed by Dhaval Mudgal who had 240,900.

We won’t be surprised if Sushant goes on to keep his lead and ship the event too, as he has been on a hot run off late. Last week, he made a deep run at the Macau Millions Main Event, finishing 5th ultimately. He has been shipping a few online events and was also successful at the recent Baadshah Gaming Live tournament series.