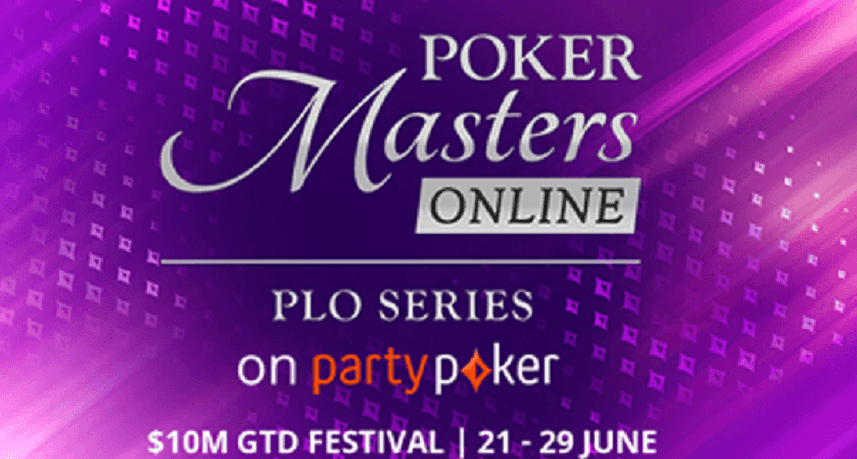 On the wheels of the first Poker Masters Online series of 2020 on partypoker which took place in the month of April, Poker Central on 11 June announced PMO Pot Limit Omaha Series from 21 June to be played through 29 June guaranteeing a prize pool worth 10 million. The final tables were all streamed on PokerGO, partypokerTV Twitch channel with Jeff Platt and Joey Ingram adding flavour to the series with their commentary.

The buy-ins ranged between $500 to $50,000 and the best performer was promised to be awarded with the Purple Jacket. Despite both Andras Nemeth and Jens Kyllonen ended the series claiming three titles they couldn’t dominate Finland’s Eelis Parssinen who wore the coveted jacket and took home the overall title by a single point. The first victory for Nemeth came in Event #2 for $126,686 after which he took down Event #9 for $430,000 and Event #12 pocketing $100,000. Whereas, 6th in Finland’s all time money list, Kyllonen won his third title in the penultimate event.

Earlier, it was England’s Gavin Cochrane leading the Player of the Series race but eventually Parssinen overtook him and came out on top with at least six cashes in 14 events in the 9-day long series accumulating 625 points while Nemeth collected 624 points and Kyllonen with 612 points. With over $385K in total live earnings, he also won the entry to $51,000 Poker Masters Online PLO Series Main Event. 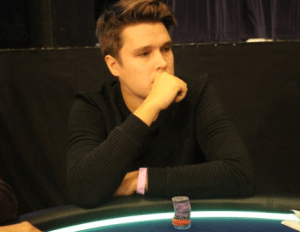 The April edition’s Poker Masters Online’s Purple Jacket was claimed by Greek pro Alexandros Kolonias, also earning $50,000 cash prize. Kolonias had 11 cashes in that series with 2 victories and 1 second place finish, and 2 events where he finished in the third place and earned 1,191 points.

For more updates on online poker tournaments around the world, keep reading GutshotMagazine.com and stay tuned. 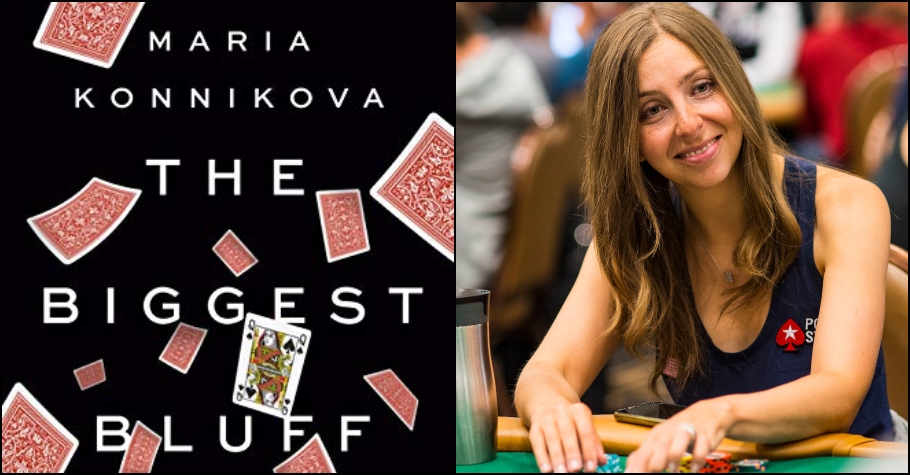 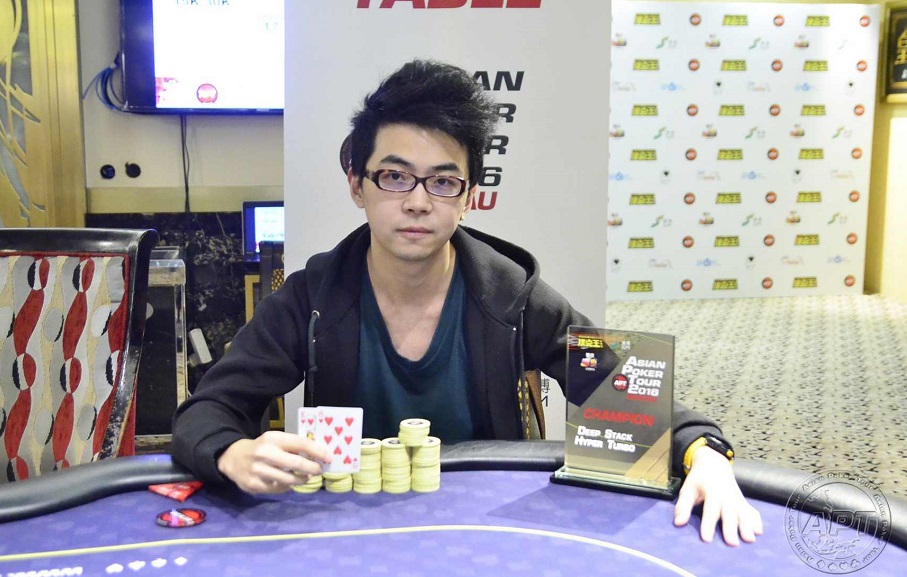 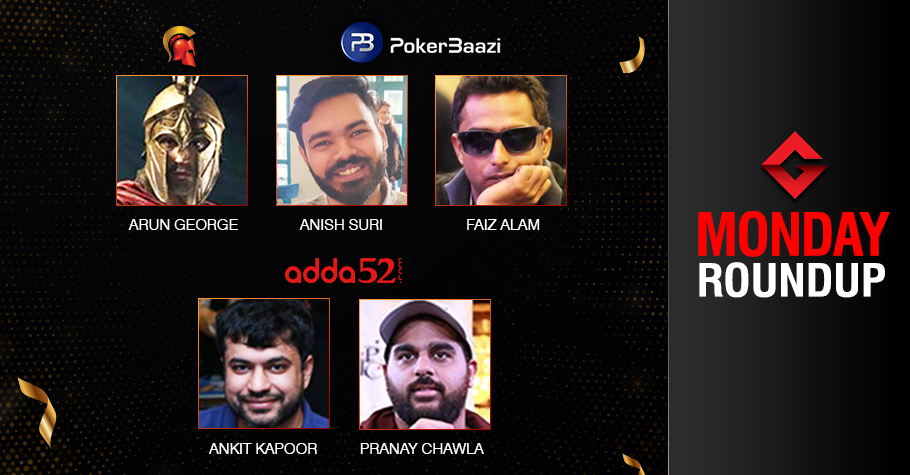